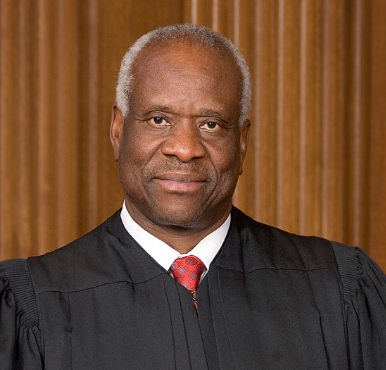 The U.S. Supreme Court issued a Denial of Cert on the opening day of its term Monday, declining to hear the appeal of a case involving Kim Davis, the Kentucky clerk who refused to issue marriage licenses to gay couples.

The SCOTUS decision allows a lawsuit against Davis to move forward, reports Towleroad.

Reuters reports: “Davis had argued that a legal doctrine called qualified immunity protected her from being sued for damages by couples David Ermold and David Moore as well as James Yates and Will Smith. Their case will now move forward.”

In the court’s statement, Justices Clarence Thomas and Samuel Alito empathized with Davis’s case and suggested that the marriage equality case Obergefell vs. Hodges must be overturned in order to protect religious freedom.