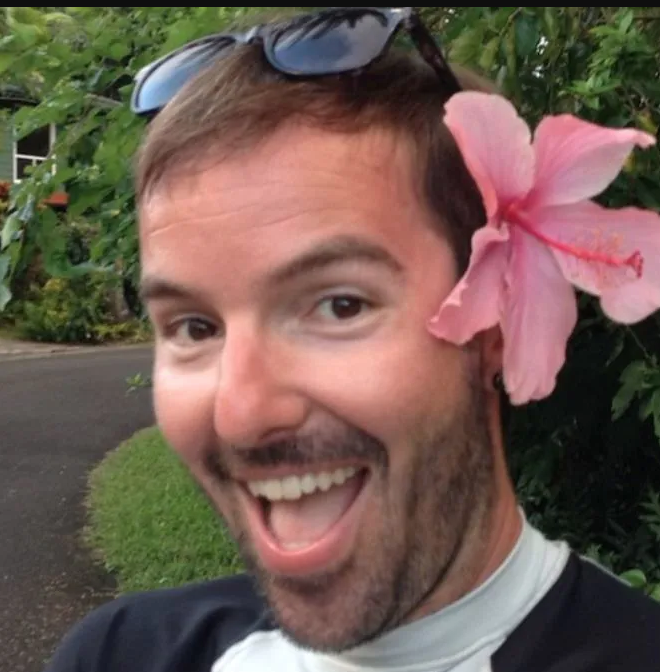 A gay, male resident of Glendale, California remains hospitalized in critical condition following an altercation with an unidentified man on the street of Palm Springs over the weekend, reports Queerty.

Justin Wicker and a friend had stopped on Arenas Road in the early morning hours of July 9 to stop and talk to a stranger on the street. Wicker mentioned to the stranger that he thought he resembled the actor Eddie Murphy, at which point, the stranger became incensed. The stranger began chasing Wicker, who tripped, fell and hit his head on the pavement. At that point, the stranger ran from the area.

Paramedics rushed Wicker to a local hospital, where he remains in critical condition. Police, meanwhile, have opened an investigation into the incident, reports Queerty.

Friends of Wicker have launched a GoFundMe page to offset his medical expenses. According to the page, Wicker remains in Intensive Care, though doctors remain optimistic he will recover.

In addition to his work as a marketing executive at a Glendale, CA-based firm, Wicker  – a member of GMCLA (Gay Men’s Choir of Los Angeles) as well as Modern Men In Palm Springs – also has a history of volunteering for LGBTQ-based causes, including AIDS Lifecycle.