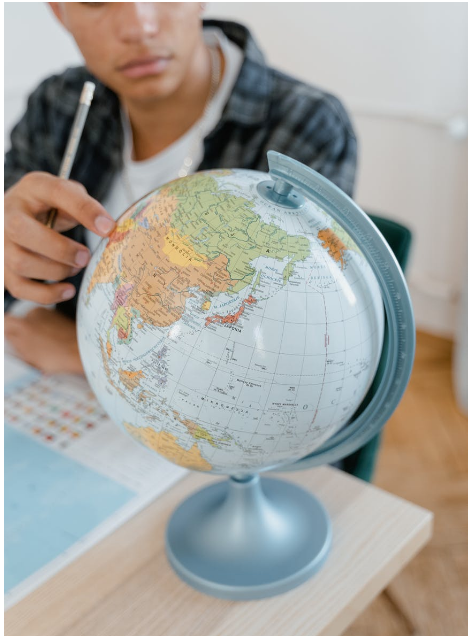 A federal judge has ruled against an Indiana teacher who said he was forced to resign after refusing to call transgender students by their chosen names, reports East Bay Times.

In May 2017, the district adopted a policy that, among other things, required all staff to refer to students by their chosen name as listed in the school records. A student could change that official name with letters of support from a parent and a health care professional.

Kluge was one of four teachers who presented the principal with a signed letter expressing religious objections to transgenderism. Kluge stated that, because of his Christian faith, he believed it would be a sin to “encourage students in transgenderism.”