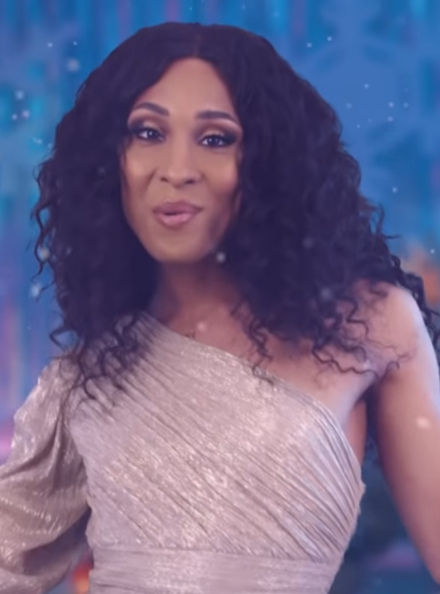 “Pose” co-star Mj Rodriguez made Emmy history Tuesday by becoming the first transgender performer to be nominated for a leading-performance Emmy Award in a primetime series, reports CBSLA.

The nomination marked the third time a transgender performer has received an Emmy nomination.

Previously, Laverne Cox received multiple nominations for “Orange is the New Black” and Rain Valdez was nominated last year for her role in “Razor Tongue.”

Sarah Kate Ellis, president/CEO of the LGBT advocacy organization GLAAD, called the nomination a “breakthrough for transgender women in Hollywood” while also hailing the success of “Pose” at the nominations announcement.