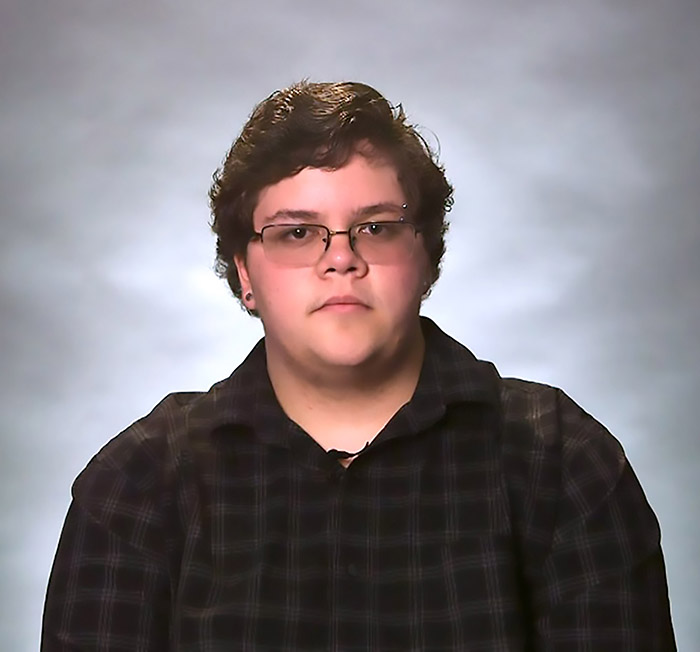 What the Supreme Court of the United States decides not to do can often send just as big of a message as what it does take action on, reports The Hill.

On Monday, equality activists celebrated the Supreme Court’s decision not to reconsider the lower courts’ decision in favor of Gavin Grimm, a transgender student who fought to use the restroom in his school.

Grimm’s landmark case against the Gloucester County School Board made national headlines for challenging transphobic policies in public schools requiring students to use bathrooms for the gender assigned to them at birth, even after transitioning. The District Court initially dismissed Grimm’s lawsuit against the policy, but the Fourth Circuit overruled the decision and remanded the case. In 2019, the District Court ruled that the school district had violated his rights under both Title IX and the Constitution.

On Twitter, Grimm thanked supporters and said he was “honored to have been part of this victory.”