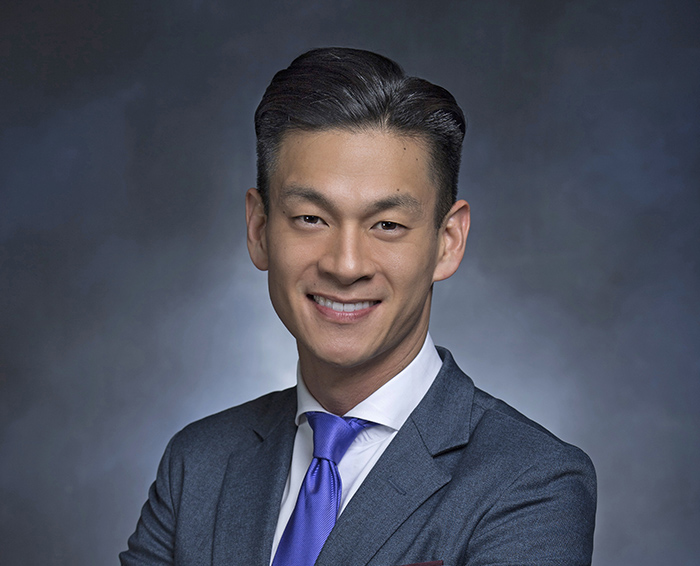 California’s power to restrict travel to certain states comes from a 2016 law written by the current leader of the Legislative LGBT Caucus, Assemblyman Evan Low, D-Campbell.

He wrote it in response to so-called religious freedom laws that allowed organizations to deny services to same-sex couples or restrict the civil rights of LGBT people in some way. Altogether, 17 states now are on California’s “no-fly” list.