Nationals’ Pitcher Sean Doolittle DECLINES White House Visit: I Want To Be An Ally To My Wife’s Two Moms | The Fight Magazine 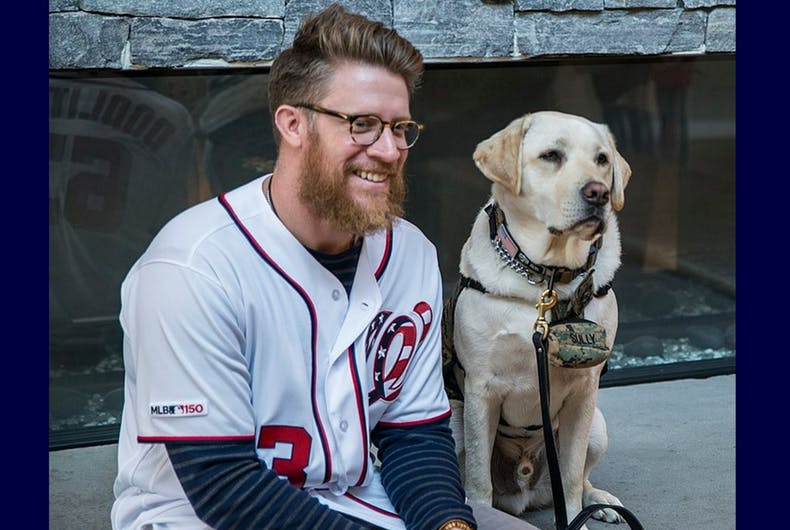 A professional baseball player with the Washington Nationals refused to visit the White House after his team won the World Series, in part because he wants to be an ally to LGBTQ people, reports LGBTQ Nation.

The Nationals won the World Series last Wednesday, winning four games against the Houston Astros. Pitcher Sean Doolittle, though, decided not to visit the White House on Monday with the rest of the team.

“There’s a lot of things, policies that I disagree with, but at the end of the day, it has more to do with the divisive rhetoric and the enabling of conspiracy theories and widening the divide in this country,” he told the Washington Post. “My wife and I stand for inclusion and acceptance, and we’ve done work with refugees, people that come from, you know, the ‘shithole countries.’”

He said that his wife, Eirann Doran, has two mothers.