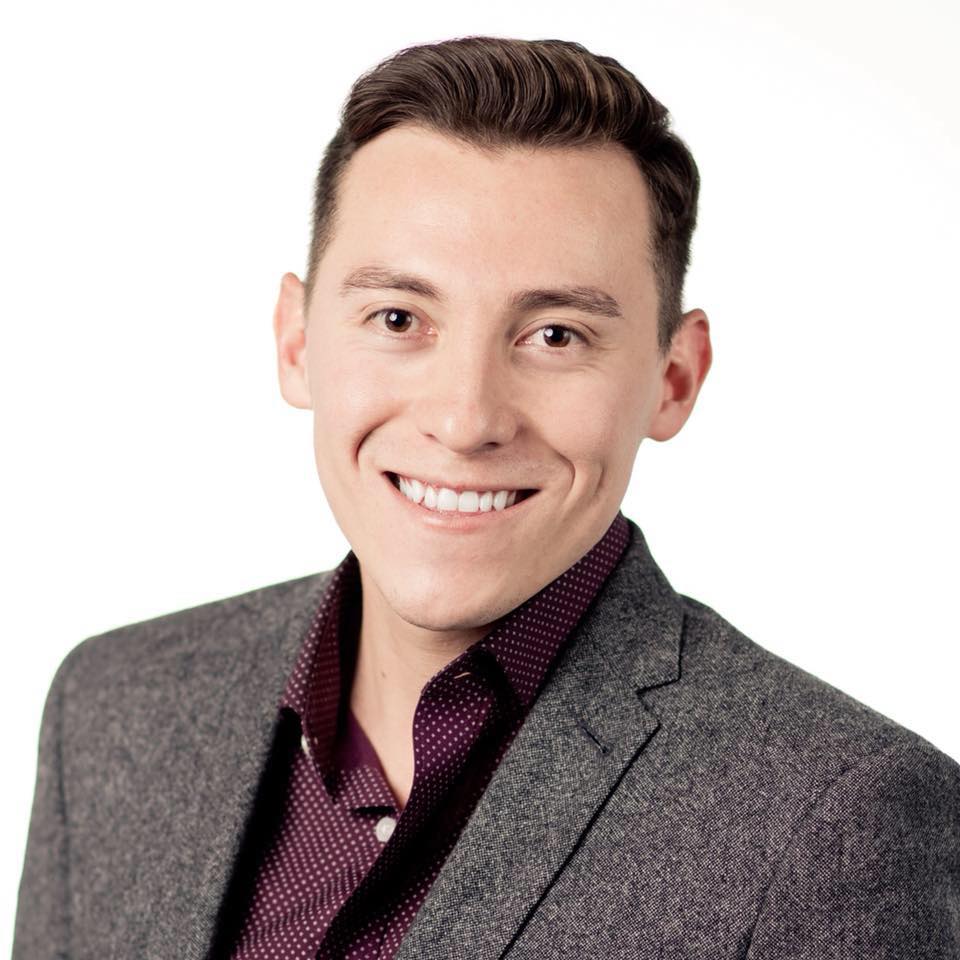 Christopher Street West (CSW) – the 501(c)3 non-profit that produces the annual LA Pride Festival and Parade – has announced an official bid to host WorldPride in Los Angeles for 2025. As the first permitted pride parade in the world, LA Pride has been advocating for LGBTQ+ rights and progressive political change for 50 years in 2020.

“Los Angeles is a global city where we honor our unique past and work tirelessly to imagine a better future for all,” said Estevan Montemayor, CSW board president. “LA Pride celebrates the city’s diverse experiences ensuring all communities are represented and we are proud to announce our bid to host WorldPride Los Angeles 2025. We are confident that the vibrant infrastructure of Los Angeles is the perfect host city to welcome the world for WorldPride 2025.”

“Given the transformation our city continues to undergo as well as a perfect score of 100 on the HRC Equality Index, Los Angeles stands out as the ideal global destination to host WorldPride 2025,” stated Don Skeoch, Chief Marketing Officer of the Los Angeles Tourism & Convention Board.

WorldPride was founded by the non-profit LGBTQ+ rights organization, InterPride, which meets annually in different cities around the world where its members select the host city at the annual general meeting. The inaugural WorldPride was held in Rome in 2000 and other cities that have hosted the celebration include New York, Jerusalem, Madrid and more. WorldPride takes place every two years and in 2021, over 500 Prides from around the globe will attend the annual InterPride conference in Guadalajara, Mexico where the winning city for 2025 will be announced.