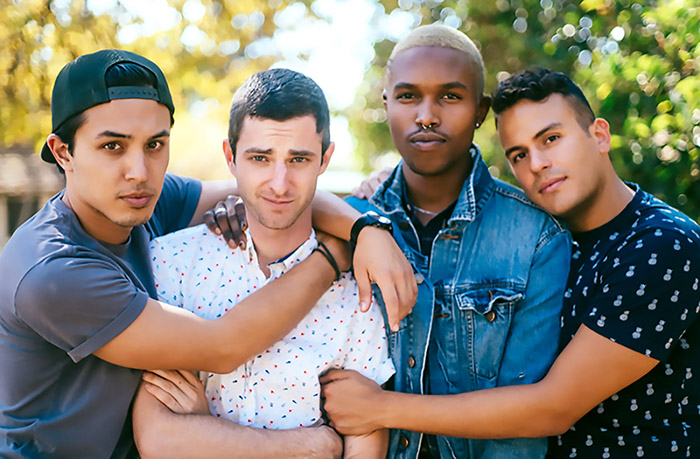 A fresh, honest, and humorous look at gay male relationships and friendship, and the often-blurry line between the two. 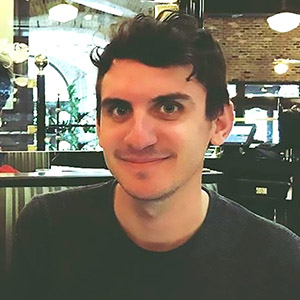 Dekkoo.com’s third original series premiered last month. Set in West Hollywood, I’m Fine tells the story of Nate, who just broke up with his boyfriend—“but is totally fine!”—and in doing so takes a fresh, honest, and humorous look at gay male relationships and friendship, and the often-blurry line between the two.

Los Angeles based director Brandon Kirby crafted each in an effort to challenge long-format series and embrace the short attention spans of “contemporary streaming television viewers.”

“My motivation to make I’m Fine was the end of HBO’s Looking, and how there is no series dedicated solely to how we as gay men experience friendships and relationships,” says Kirby.

“Beyond what ‘Looking’ was able to achieve, I want to talk about gay male friendship in the way Noah Baumbach’s Frances Ha and the Broad City series have explored the fluidity found within female friendship.”

Currently the director of home entertainment sales and acquisitions at Strand Releasing, Kirby began his career in L.A. five years ago at The Hollywood Reporter. When he’s not endlessly scrolling through Twitter (@bkkirby!) you’ll find him training on a bike for AIDS/LifeCycle and pulling together events for Outfest LGBT film festival.

He’s also the co-creator of another series, The Exorcists, with his writing partner Jessie Katz; the project was a finalist in the 2016 Austin Film Festival digital scripted competition.