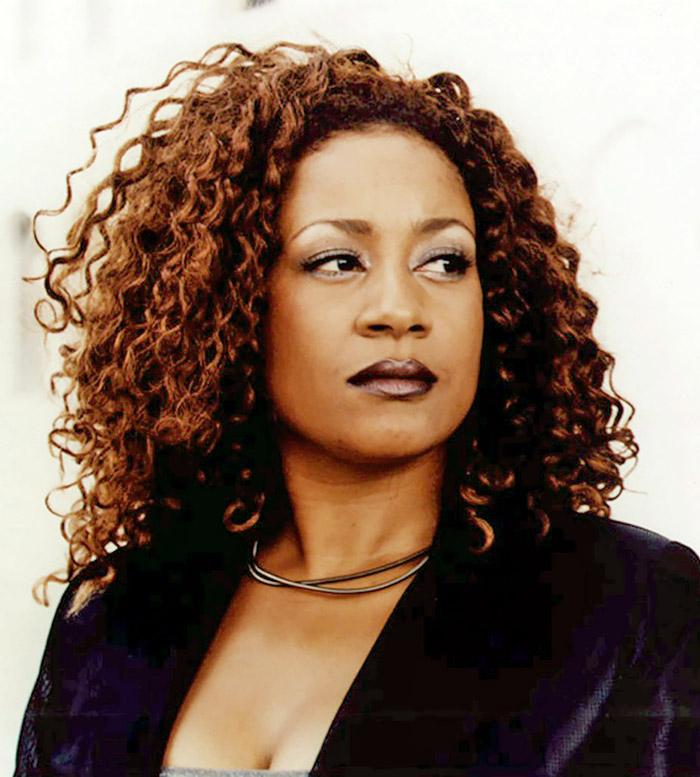 The OC Pride Festival will take place on August 1, 2015 from 12pm to 10pm for its 4th year in the Arts District of Downtown Santa Ana.

The festival site has grown to include many existing LGBT and LGBT-friendly businesses including The LGBT Center OC and The Frida Cinema. These sites will feature all-day activities in addition to familiar venues including the dance floor at Velvet Lounge and guest speakers at Theatre Out. For the little ones, this year the Kids’ Club will be located at Birch Park and include a Treasure Hunt, Water Balloon Games and a Piñata.

The Main Stage will be headlined by former American Idol finalists Frenchie Davis and David Hernandez as well as 90s hit maker Thea Austin and will be located on the beautiful stage inside The Yost Theater.

While streets will not be closed as in previous years, the city will still be a bustle with many vendors coming in for this one-day event and will setup in promenades outside The Yost and other venues.

This year OC Pride Week is featuring nightly events all over Orange County from July 27 to August 2. A list of all the events can be found at: www.prideoc.com.