LA Pride: The Fight For Equality | The Fight Magazine 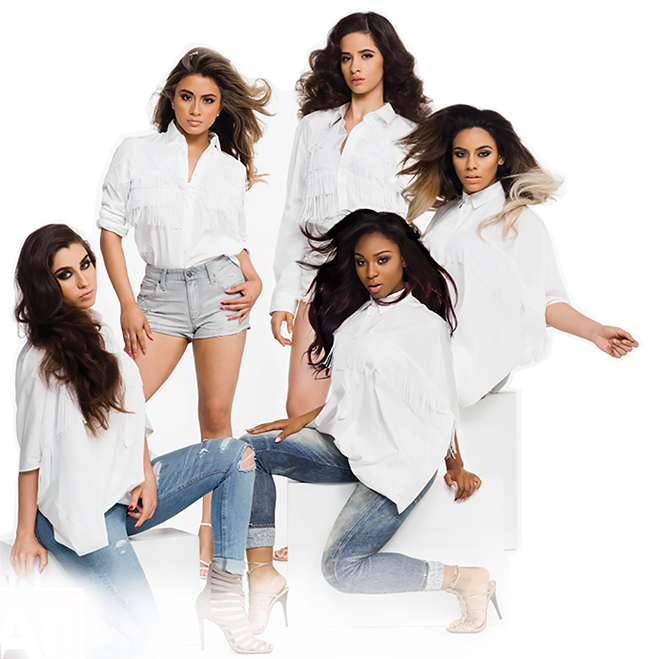 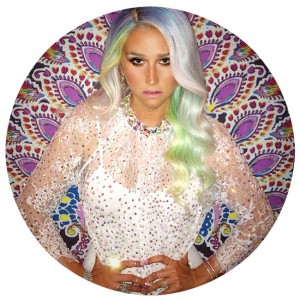 Next month, June 12-14, the world’s first Pride Parade, LA PRIDE, will set the stage for an epic 45th Anniversary celebration in West Hollywood.

Originally, marking the one-year anniversary of the Stonewall riots in New York, LA PRIDE began as a way to honor the fight for equality, celebrate diversity and bring the TLGB community together as one voice.

In 1970, a year after the modern transgender, lesbian, gay, and bisexual liberation movement was launched by the rebellion at the Stonewall Inn on New York’s Christopher Street, activists around the country were thinking of ways to mark the anniversary.

“At the time we had no idea what we were creating, we just wanted to acknowledge a courageous group that stood up to being bullied by police. It was a microcosm of what was taking place throughout the country and we thought, what better way to make noise, get attention and excite our community than by dressing up and putting on a parade,” said parade founding father, Reverend Troy Perry.

The original parade was met with many obstacles including permit denials and police hostility but the organizers persevered, along with the help of ACLU and several community organizations, which helped to push the parade forward.

Today, the annual LA PRIDE Parade attendance has grown to hundreds of thousands, regularly pulls in major celebrity participants and performers and takes place over a three-day period in West Hollywood.

This year’s Festival highlights will include performances from singer-songwriter and pop rock sensation Kesha along with super group, Fifth Harmony and Tamar Braxton.

While the mood
of the weekend is
celebratory, the non-profit organization, which produces LA PRIDE, Christopher Street West, continues to focus on supporting the community through various programs including grants, non-profit partnerships and sponsorships and low-income
housing for people living with HIV/AIDS with Casa Del Sol,
an APLA partnership.

In addition to community outreach, Christopher Street West has used the massive exposure that LA PRIDE receives to raise awareness around social issues that affect the community from transgender equality to community diversity and acceptance.