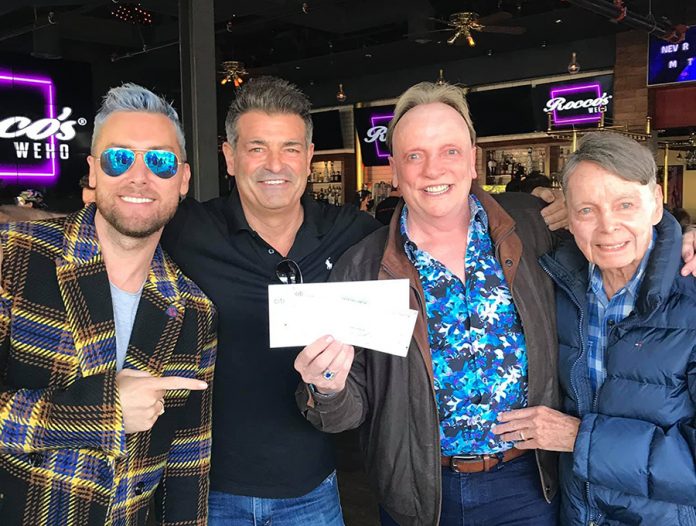 Lance Bass, of NSYNC boyband fame, who is also part owner to Rocco’s WeHo, signed a lease and he has been handed the keys to the former Rage Nightclub space located at 8911 Santa Monica Boulevard, reports WEHO Times.

The buzz began yesterday when club promoter Paul Nicholls and others involved in the project blasted their social media accounts with posts about the “Biggest gay club in the USA” coming to the city of West Hollywood. The website links to wehomegaclub.com where people can sign up to get the latest updates.