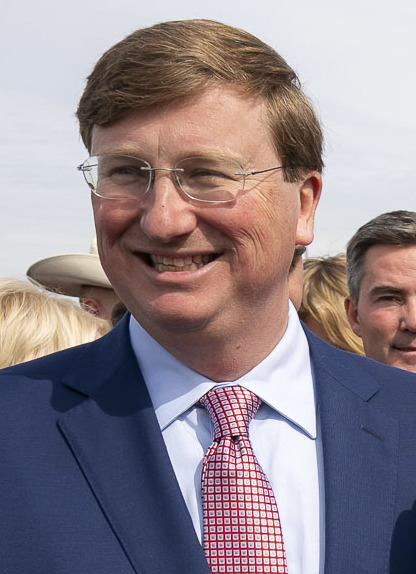 Legislation banning transgender athletes from competing in women and girls’ sports was signed into law by Mississippi’s Republican governor on Thursday – the first U.S. state to pass such legislation this year, reports Reuters.

Governor Tate Reeves had vowed earlier this month he would sign the bill, tweeting that the measure was needed “to protect young girls from being forced to compete with biological males for athletic opportunities.”

“Governor Reeves’ eagerness to become the face of the latest anti-transgender push is appalling, as he chooses fear and division over facts and science,” said Human Rights Campaign President Alphonso David.