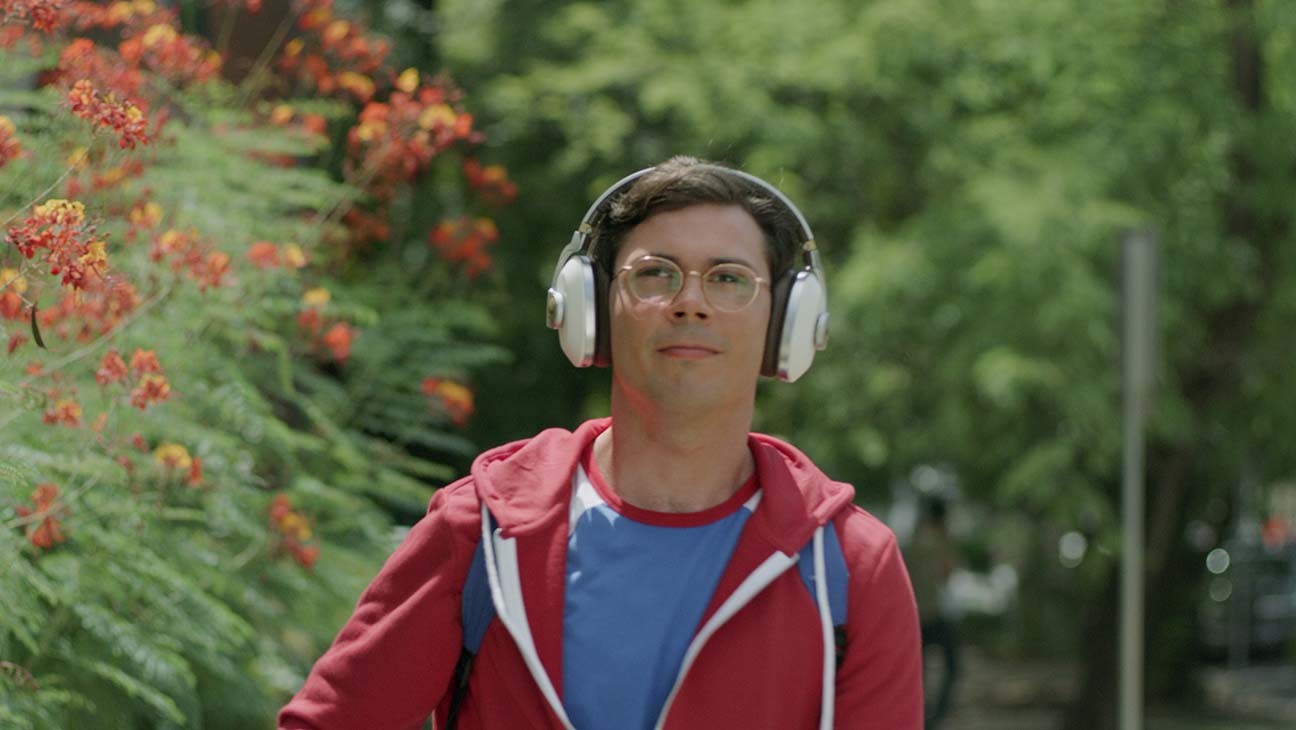 Special is getting a supersize farewell, reports exclusively The Hollywood Reporter.

The previously announced second season of Netflix’s Emmy-nominated shortform comedy will grow from 15-minute to half-hour episodes for what will be its final round of eight episodes when it returns May 20.

The semi-autobiographical series, which counts Big Bang Theory’s Jim Parsons as an exec producer, earned four Emmy nominations in the shortform categories. The expanded episodes also afforded O’Connell to open up a writers room for season two of the comedy about a gay man with mild cerebral palsy who decides to rewrite his own identity.