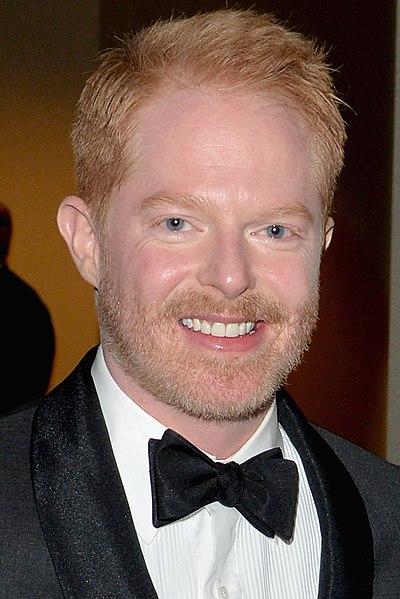 Jesse Tyler Ferguson has swapped sitcoms for raising a modern family of his own. The actor and husband Justin Mikita welcomed son Beckett via a surrogate last July, and have been settling into fatherhood ever since, reports yahoo!life.

On Monday, the former Modern Family star joked to Ellen DeGeneres that “we’re raising him gay until he decides he’s straight,” telling the talk show host that the 8-month-old baby has been listening to “a lot of show tunes because that’s what I like.”

It’s not just show tunes, thought. Ferguson, 45, added that Beckett’s “first exposure to music” was Britney Spears, which his new dads played on the way home from the hospital.

When asked by DeGeneres if Ferguson will love his son the same if he ends up not being gay, he responded “absolutely” — and admitted that he expects Beckett will grow up to “be such a straight kid.”