Amazon to Snarky GOP Query: We Will NOT Sell Books That Frame LGBTQ+ Identities As Mental Illnesses | The Fight Magazine 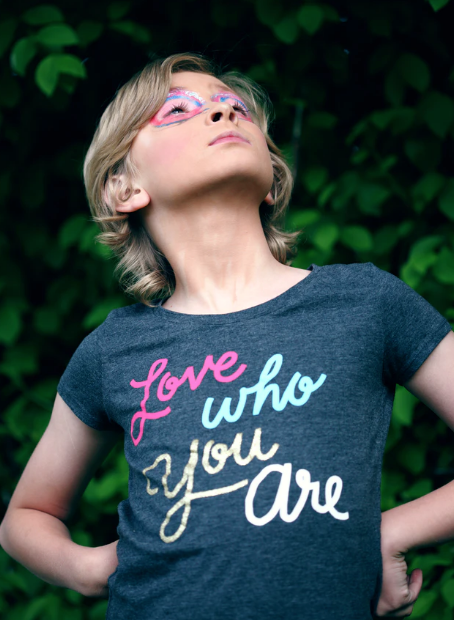 Amazon has stopped selling books that frame transgender and other gender and sexual identities as mental illnesses, reports  CBS News.

The company explained its decision in a letter to a group of conservative Republican lawmakers, who had questioned why Amazon removed the book “When Harry Became Sally: Responding to the Transgender Moment.”

Republican Senators Marco Rubio of Florida, Josh Hawley of Missouri, Mike Braun of Indiana and Mike Lee of Utah wrote a letter to  Amazon founder Jeff Bezos in February asking why Amazon had removed the book, according to The Wall Street Journal.

Amazon’s response: “We carefully consider the content we make available in our stores, and we review our approach regularly… we have chosen not to sell books that frame LGBTQ+ identity as a mental illness.”