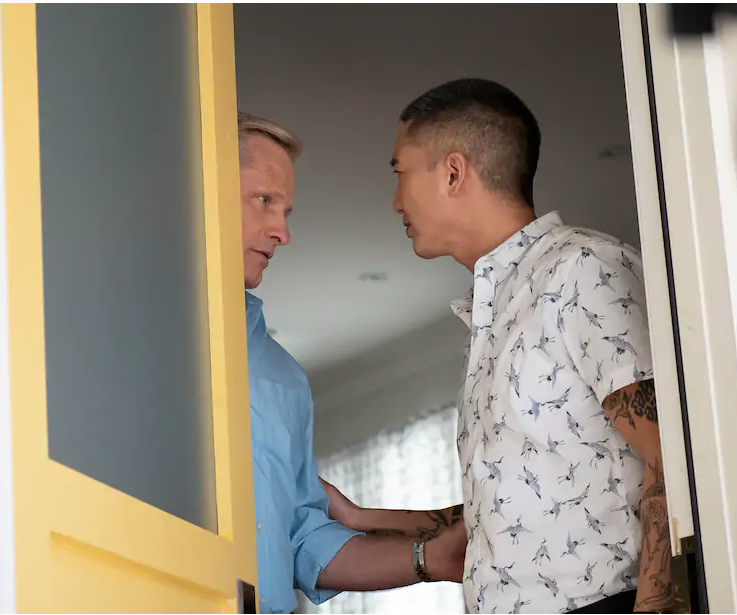 The primary plot of Falling involves John (Mortensen) bringing his aging father Willis (Henriksen) out to his California home for medical check-ups and to scout possible homes for him to be closer to his family, which also includes John’s husband Eric (Terry Chen) and sister Sarah (Laura Linney).