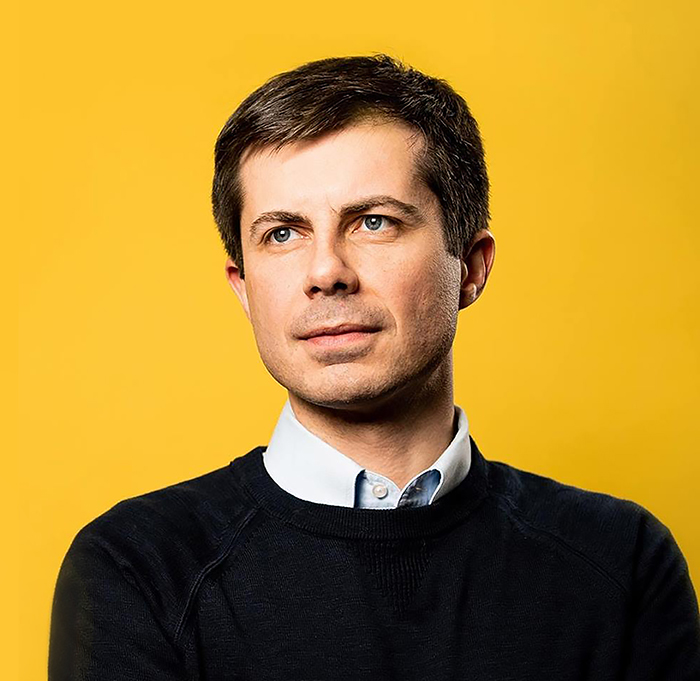 In response to today’s Senate confirmation of Pete Buttigieg as Secretary of Transportation, the Los Angeles LGBT Center issued the following statement:

“The Los Angeles LGBT Center congratulates Pete Buttigieg on the historic occasion of becoming the first openly LGBTQ person to be appointed to a permanent Cabinet position. From presidential candidate to Secretary of Transportation, Buttigieg has broken down longstanding barriers that have excluded members of the LGBTQ community from the highest positions in government.

“The Center looks forward to working with Secretary Buttigieg to ensure that our country’s transportation network advances racial and gender equity in his role as secretary of the department. Public transportation in particular is of critical importance to communities that have long been marginalized by race, ethnicity, sexual orientation, gender and gender identity, and class, and we are optimistic that he will help address these historic inequities.

“After four years of continuous attempts by the Trump administration to target the LGBTQ community for discrimination, President Biden‘s early appointments and actions are a welcome sign that the new administration will seek to reflect the nation’s diversity and thereby strengthen the country for all of us.”