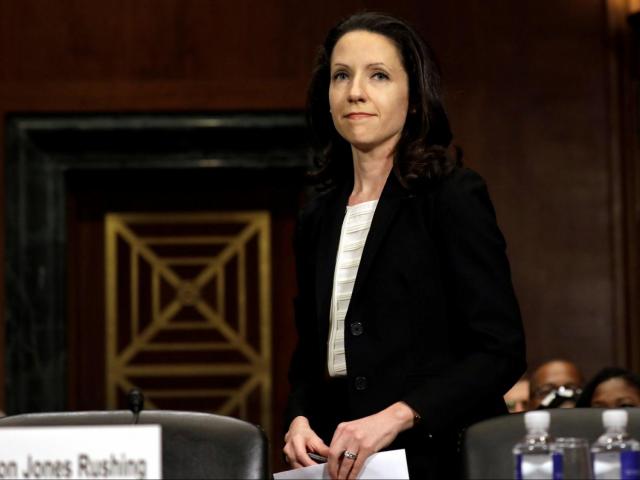 A judge with ties to an anti-LGBT group has been included in President Donald Trump’s list of nominees he’d consider for a future opening on the U.S. Supreme Court, reports WRAL.com.

Judge Allison Jones Rushing serves on the 4th U. S. Circuit Court of Appeals, which represents West Virginia, Maryland, Virginia and the Carolinas.

In March 2019, NBC News reported Rushing has ties to an anti-gay organization called The Alliance Defending Freedom, or ADF. According to NBC, ADF “has a long track record of opposing the rights of lesbian, gay, bisexual and transgender individuals.”