Here We Go Again. County Commissioner: “I’m Not Prejudiced, BUT…” | The Fight Magazine 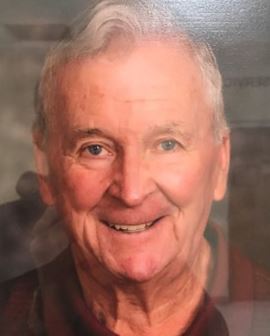 “We’ve got a queer running for president, if that ain’t about as ugly as you can get,” Sevier County Commissioner Warren Hurst said to the crowd after telling them to “wake up.”

“I’m not prejudiced, but by golly,” continued Hurst, waving his finger in the air, “a white male in this country has very few rights, and they’re getting took more every day.” While one member of the crowd walked out in protest, Hurst was met with whistles and applause from the audience after he finished speaking.