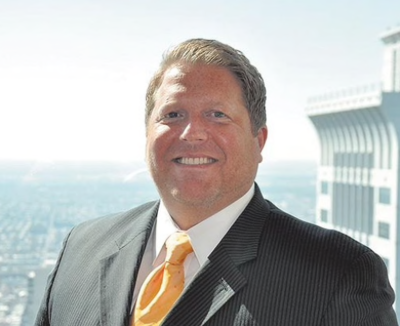 A Comcast Corp. executive who served as the media giant’s “key contact” to LGBTQ groups claims he was discriminated against for being gay, alleging he was called derogatory names, passed over for promotions, denied equal pay, and encouraged to leave the Philadelphia headquarters — all while being asked to publicly represent Comcast’s diversity efforts, reports The Philadelphia Inquirer.

In a federal lawsuit filed this month, Klayton Fennell, a senior vice president of government affairs and principal for LGBTQ external affairs, claims that Comcast and some of its leaders demonstrated bias against him over his 18 years with the company “because of his sexual orientation and because he does not conform to gender-based stereotypes.”