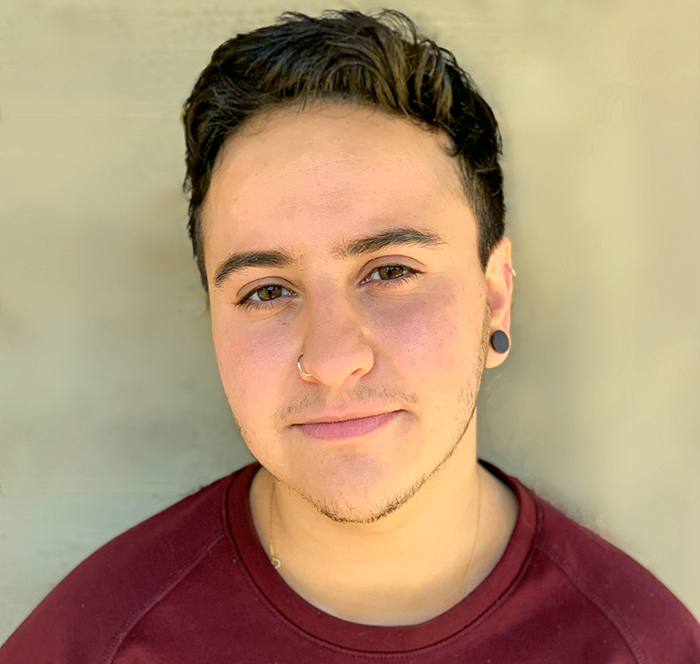 Zach Barack made history this year when it was announced that he would appear in Spider-Man: Far From Home, making him the first openly trans actor in the Marvel Cinematic Universe, reports Leo Allanach for The Advocate.

While there are a few canonically trans superheroes in Marvel Comics — the best-known being Loki, Thor’s brother, who’s trans and nonbinary — and a few supporting trans feminine characters in the Marvel TV Universe (Mj Rodriguez as Sister Boy in Luke Cage; Shakina Nayfack as Frankie and Aneesh Sheth as Gillian in Jessica Jones), there’s never before been an out transgender actor or obviously trans character in the Marvel movie world.

In an interview with the magazine Barack says that “We need to be out there in a positive way so people know that we exist and aren’t afraid of us… We need to stop being the butt of the joke and start being people, in the eyes of cis folks specifically.”