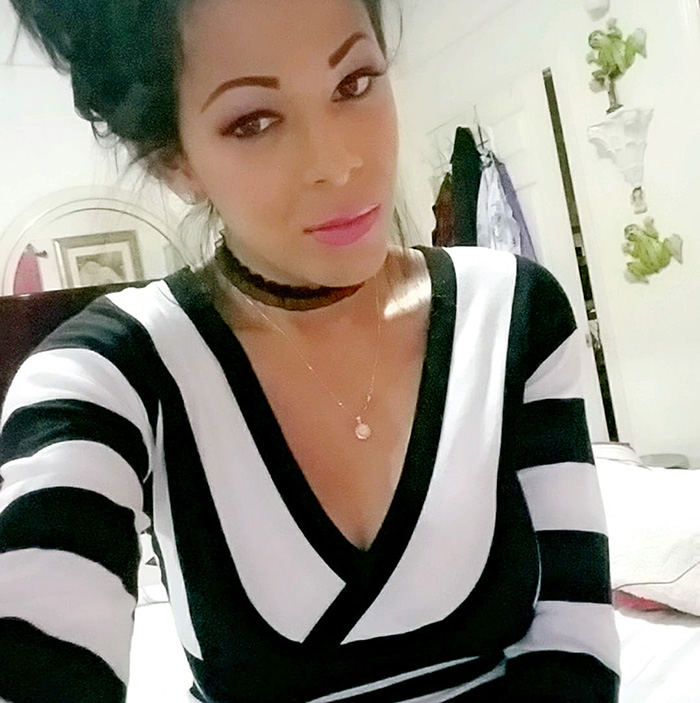 Suspect Arrested In The Murder Of Trans Woman Viccky Gutierrez

29-year old Kevyn Ramirez was arrested last month as a suspect in the murder of trans woman Victoria Ramos Gutierrez, who is believed to have been set on fire after she was killed.

On Wednesday, Jan. 10, authorities responded to a fire in the 1700 block of South New Hampshire Avenue. A single unit on the second floor of a multi-unit residence was engulfed in flames. Fire fighters found a dead body after the fire was put out.

According to the LAPD, Ramirez admitted to investigators that he killed the victim after a dispute.

Gutierrez was a young trans Latina woman from Honduras, and a member of TransLatin@ Coalition’s Los Angeles organization.

Gabriel Quinto, a graduate of Long Beach State University has become the first gay mayor for the Northern California city of El Cerrito. According to East Bay Times, Quinto is the first Filipino to lead the city. In an interview Quinto noted that his father came to California with “the first wave” of Filipino immigrants in the 1920s, where he did farm work and later served in the Pacific during World War II.

Quinto has served the city of El Cerrito in various roles. He has been on the City Council since 2014. He graduated from El Cerrito High before earning his bachelor’s at Long Beach State.

The alleged Newport Beach killer of a gay college student whose body was found with over a dozen stab wounds and buried at Borrego Park in Foothill Ranch, has reportedly told police he was reacting to advances made by the victim.

Blaze Bernstein, a 19 year-old pre-med student at the University of Pennsylvania who was home on break, went missing from his parents’ home in early January. His body was discovered on January 10, and police were able to identify former high school classmate Samuel Woodward, 20, as a person of interest based on Bernstein’s Snapchat postings.

Orange County District Attorney Tony Rackauckus has said that investigators are looking for evidence that would support arguing that the killing was a hate crime.

The 38th annual parade was held on Sunday, January 14.

Priscilla Queen Of The Desert—The Musical

“Priscilla Queen of The Desert, The Musical” debuts at Celebration Theatre this month. The production is supported through a grant from the City of West Hollywood’s WeHo Arts program.

Based on the Oscar-winning film, the show features some of the most classic dance songs of all time, including “It’s Raining Men,” “I Will Survive,” and “”I Love the Nightlife.”

Set in Australia, Priscilla follows three drag queens as they drive across the Outback in a rundown bus searching for love and ultimately discovering what true friendship really means.

For more info and to purchase tickets, visit celebrationtheatre.com/priscilla.