Behind The Curtain: Todrick Hall | The Fight Magazine 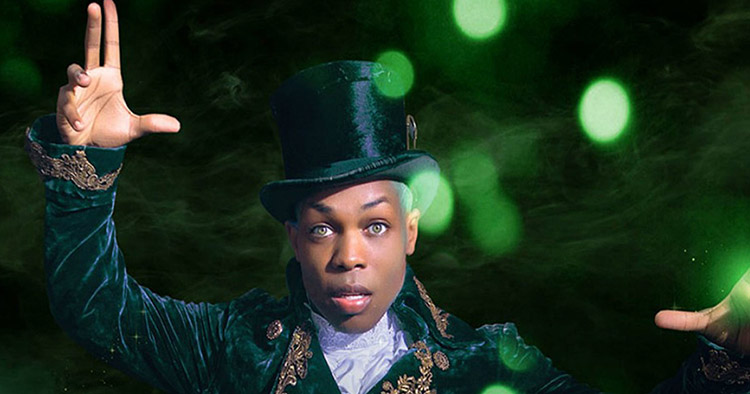 Influenced largely by his small-town Texas upbringing and his close relationship with his conservative Christian mother, Hall brings this deeply personal yet ambitious project to fruition over the course of this up-close-and-personal documentary.

Directed and edited with an intimate, you-are-there immediacy by Katherine Fairfax Wright (Call Me Kuchu, Imperial Dreams), Behind The Curtain shows Hall and his team displaying passion that shines through every frame.

This special centerpiece, which wowed audiences at SXSW, is a portrait of an artist reconciling his small-town past with his widescreen future. The film’s uplifting conclusion proves beyond a doubt that this impressive young man behind the curtain is well worth paying attention to.

The screening takes place on Thursday, July 13 at 8pm at the Theatre at the Ace Hotel.

For tickets and the complete lineup for the 2017 Outfest Los Angeles LGBT Film Festival go to www.outfest.org.