Artists To Watch | The Fight Magazine

Local artists to look out for in 2017. The first in an ongoing series promoting local queer art. 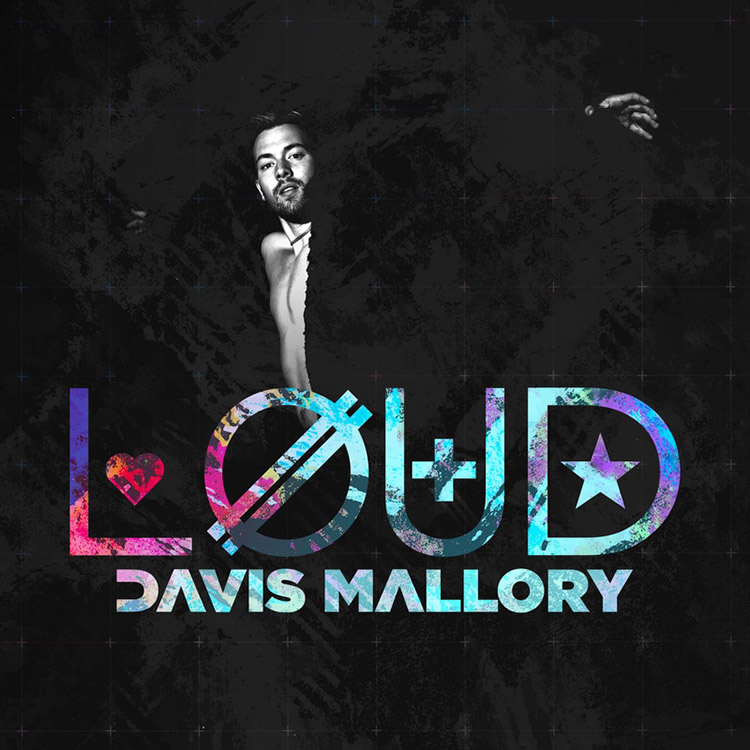 Davis Mallory from MTV’s The Real World is gearing up to get Loud this spring with the release of the title track from his upcoming album.

Cowritten with Mitchell Rose and produced by Ricca Vita and J. Hanna, Loud is an upbeat summer dance song about hooking up with someone you quietly desire. It’s seductive R&B with a funky, chilled, head-swinging vibe and sex-soaked lyrics; much in the way of Zayn’s Pillowtalk.

“It’s a bit outside of the norm of what I usually write and sing about,” reveals Mallory. “It was inspired by a guy, another singer-songwriter, who I had a major crush on. At the time, I couldn’t figure out how he felt about me but he turned out to be straight. He has a girlfriend now.” 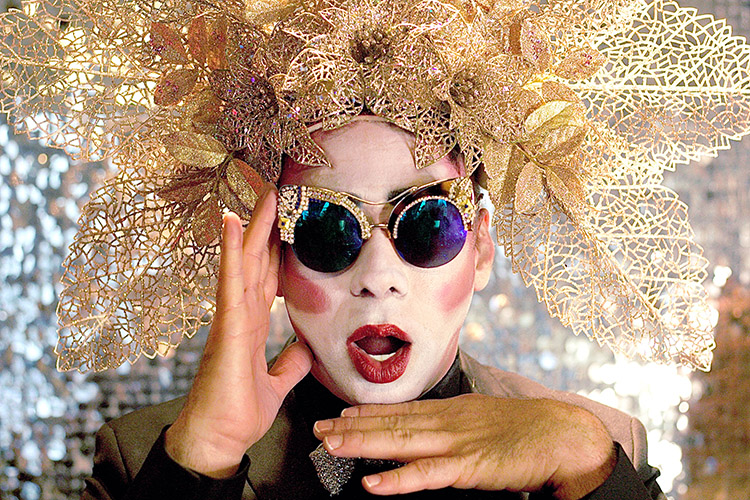 At 18, he turned to electronic music for it’s creative expression and struck a popular note with first house music hit I’ve Got It, which led to nationwide touring. The music video for the song aired on MTV Brazil and was played in clubs across the country. His follow-up hits Feel The House and Generator also reached a global audience and cemented his presence in the house music community.

Determined to broaden his horizons and continue upwards in his flourishing career, Nunan decided to pack up and move LA at 23. He has since been an integral part of the LA nightlife and entertainment scene, bringing a Brazilian flavor with him that has led him to land performances at various venues and nightclubs across the greater Los Angeles area. 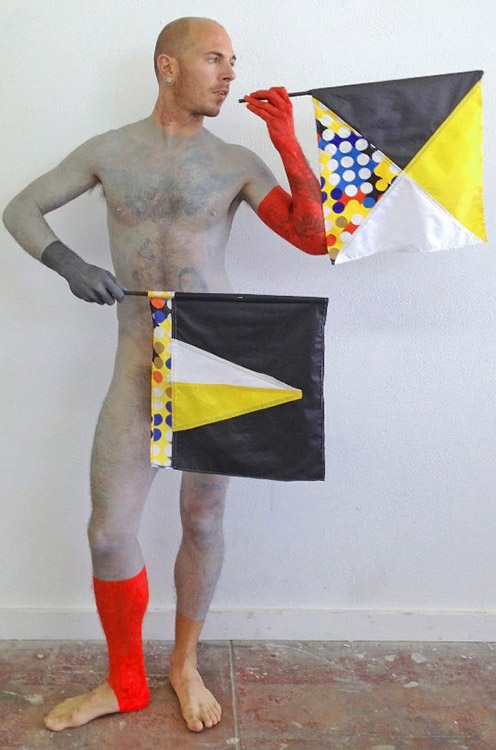 Gregory Barnett creates signs, dances and altars, and believes he is better for it. He wants the things he creates to assure people they are not alone. He wants to further feelings of compassion and trust. He wants everyone to relax.

An interdisciplinary performing and visual artist based in Los Angeles, Barnett’s recent works include A Home For Wayward Satyrs, presented at the Museum of Contemporary Art, Los Angeles, as part of Ann Magnuson’s One-Hour Bacchanal.

Upcoming projects include restaging his 2015 project Edenic Idyllic: I Can Take You To Heaven, Let Me Take You To Heaven (a rotating partner dance based on the adolescent game Seven Minutes In Heaven) as a pool party. 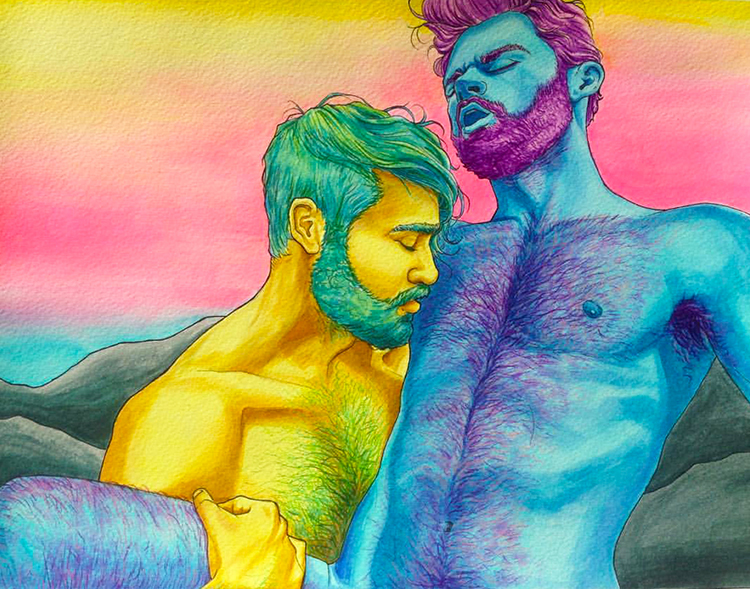 Nathan Rapport is a California based multimedia artist working and showing in galleries and alternative creative spaces across North America.

Rapport works as a painter, illustrator, designer, performer, director, and has a long history in scenic work for a number of producing theaters in San Francisco and Austin.

In October 2015, Rapport released his queer adult coloring book “Last Night I Dreamt That Somebody Loved Me,” receiving tremendous visibility and press for the project. In 2016, while on the road in support of the book, Rapport launched a queer focused line of wearables and fine art, and continues to add to the collection regularly.