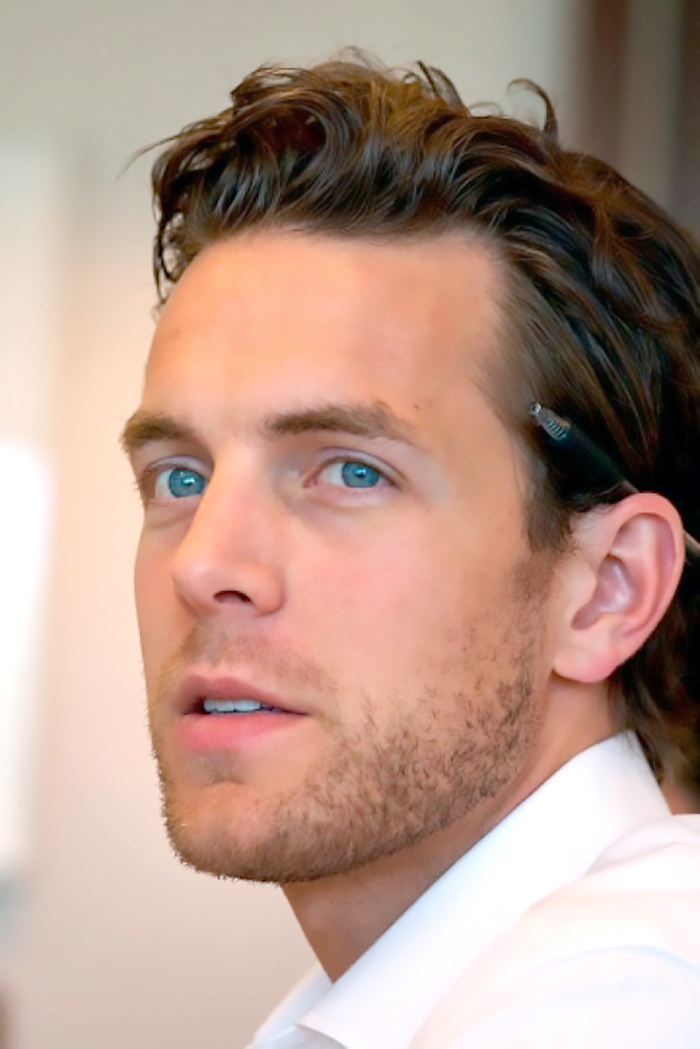 Group formed to take down California’s Proposition 8 is shutting its doors.

The announcement via Facebook comes less than six weeks after the US Supreme Court ruled that same-sex marriage is legal across the US.

It’s also been more than two years since the high court allowed a federal court’s overturning of California’s Proposition 8 to stand in a case filed by AFER on behalf of two plaintiff couples. Later, AFER fought a case that led to marriage equality in Virginia.

“We put equality on trial,” Umhoefer writes. “For the first time ever, a federal court heard evidence as to why denying gay and lesbian Americans the right to marry is unconstitutional. And, more importantly, for the first time, we forced our opponents to make their best cases, under oath, as to why marriage bans based on fear and hatred should stand. And we shared that story with the world.”

Umhoefer writes that although the marriage battle was won, the fight for LGBTI equality is not over.

“Please remember we’re going to have to work harder than ever before to ensure that lesbian, gay, bisexual, and transgender Americans have full federal equality—nothing more, and nothing less.”