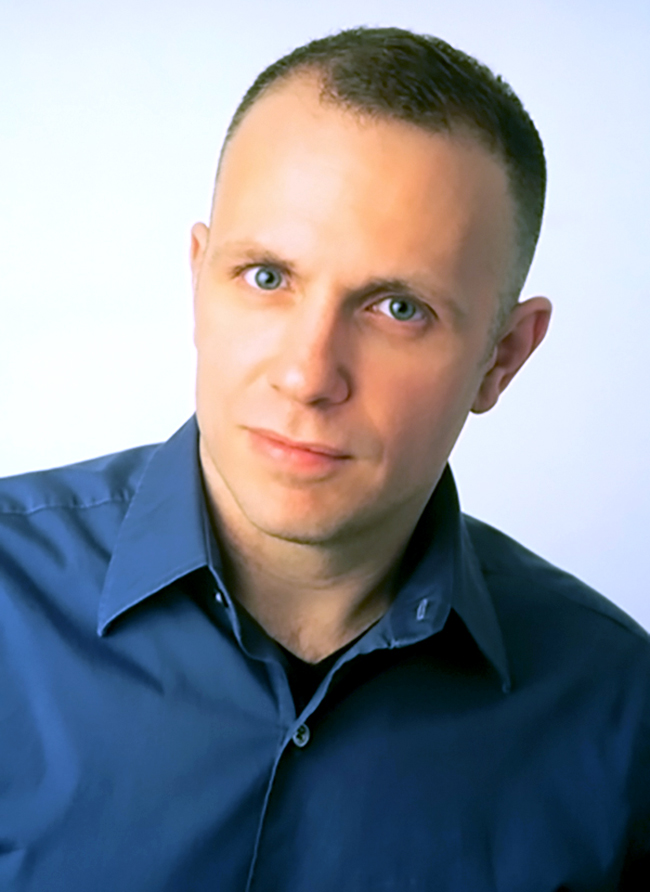 An excerpt from journalist, author and talk radio host Michelangelo Signorile’s new book “It’s Not Over: Getting Beyond Tolerance, Defeating Homophobia, and Winning True Equality.” 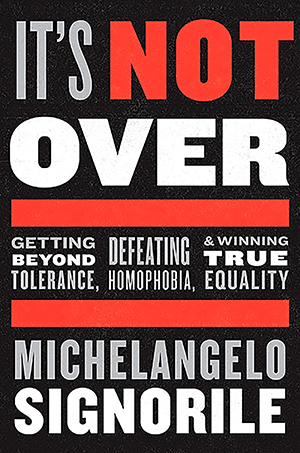 Owners of businesses often use “decorum” or “inappropriate behavior” as an excuse to boot out gay couples for the kinds of public display of affection that we see heterosexual people engaging in every day in public spaces.  In 2013 a lesbian couple in Portland, Oregon, said a cabdriver hurled antigay slurs at them and dumped them and a friend out of his cab on the side of a busy highway after midnight, all because the couple were holding hands and had kissed; in March 2014 the Oregon Bureau of Labor and Industries, after an investigation, found “substantial evidence of discrimination.” That same year, in October, two men were allegedly thrown out of a cab on their way into Chicago from O‘Hare International Airport after their driver became incensed when they exchanged what the men described as a quick kiss; they filed a lawsuit in 2014. An Iraq war veteran and his boyfriend were tossed out of a cab in Tacoma, Washington, on Independence Day 2014. Eric Williams, who had served two tours of duty in Iraq, left a bar and got in a cab with his boyfriend and exchanged what the two described as a “peck.” “[The driver] said, ‘You‘re two men, why are you kissing?’” Williams told Q13FOX TV in Seattle. “We said that’s my boyfriend, I’m gay. That’s when the cabby started to get really hostile with us. He pulled off the road and told us to get out of the car, he wasn’t going to serve us.”

Such stories of people turned away from businesses seem to be reported at least every week, and those are only the ones we know about, the ones in which the individuals come forward or the stories are reported in the media. Each time I have reported them on my radio program, not only do calls come in from gay, lesbian, bisexual, and transgender listeners, or their friends and family, telling similar stories, but I also hear from straight, gay-supportive people who express shock that such discrimination is happening and cannot believe that it is often legal and that there are no federal protections against it.

The calls from the opposing side are just as revealing. I hear from listeners who, though they claim not to hold such beliefs themselves, say a business owner should have the right to ban LGBT customers. Others proudly say they believe LGBT people can or should be banned from certain kinds of businesses, or all of them; and I’ve fielded calls from business people, from shopkeepers to real estate brokers, who’ve said they should have the right not to serve gay or lesbian couples. Business owners do have a great deal of freedom to turn away anyone they want, for a variety of reasons, such as rude or loud behavior or failure to abide by a dress code enforced equally for all. But people cannot be turned away based on race, gender, religion, or any other protected class, such as disability. In the majority of states, however, this protection does not extend to sexual orientation or gender identity. Why should LGBT people live with and accept the idea that a shop can at any time put up a sign saying NO GAYS ALLOWED—or even NO GAY WEDDINGS SERVED—even if there is another shop down the street that will happily serve them? (Of course, in many small towns there isn’t another shop down the street and not one for many miles.) Beyond the humiliation and degradation of such actions, allowing this discrimination opens the door, legally and morally, to larger acts of discrimination against LGBT people—and other people—for purported religious reasons. Whether based in religion or not, such behavior is bigotry and simply can’t be tolerated. We must not allow victory blindness to keep us from seeing that.

Read the entire excerpt at www.adovcate.com. For info on The Michelangelo Signorile Show on SiriusXM visit: www.signorile.com.