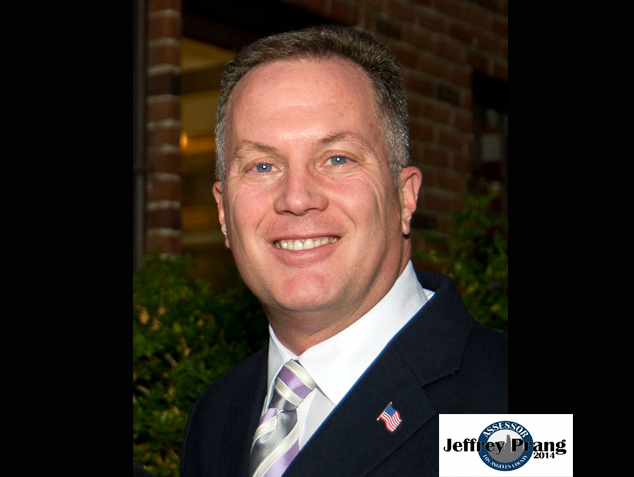 Prang will manage the L.A. county’s $1.2 trillion property tax roll. He takes the place of the previous elected L.A. assessor, John Noguez, who is currently awaiting trial on corruption charges.

“The Office of the Assessor needs a new leader who will restore the public trust, guarantee that taxpayers are assessed fairly and provide the best public service, educate the public on services and policies that will help them, and update the department with 21st century technology that will increase efficiency, accuracy and fairness,” he said in press release.

Prang is expected to give up his WeHo city council seat immediately, leaving a seat open for the March 2015 West Hollywood election ballot. Councilmembers John Heilman and John D’Amico have announced that they will run for re-election.