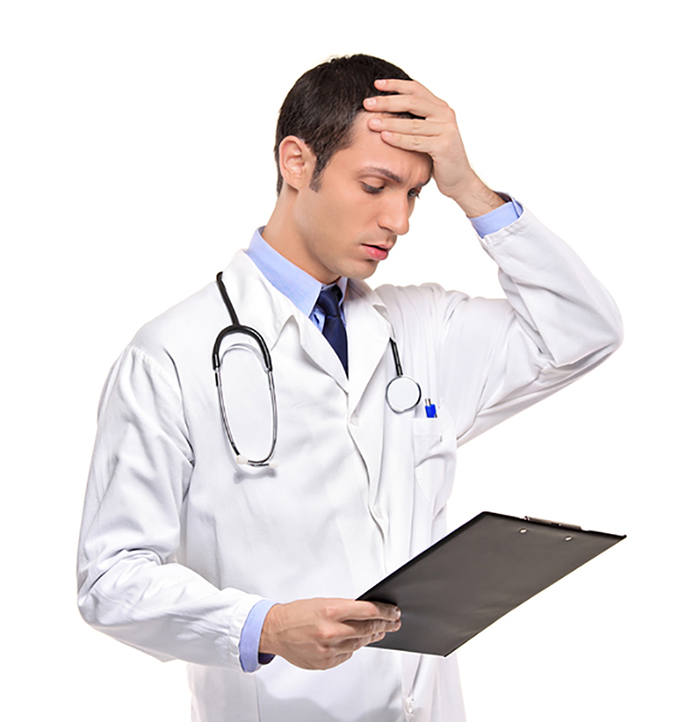 Does limiting the liability for negligent or impaired doctors help or hurt victimized patients? That is what you will answering on November 4th when voting on Proposition 46.

Voting Yes on Prop. 46 could cause three major changes in the laws related to the practice of medicine in California. (1) It would increase California’s limits on pain and suffering awards in medical malpractice lawsuits, (2) force pharmacists to consult an existing state prescription database before prescribing or distributing certain medications to a patient for the first time, and (3) require drug testing of physicians.

If passed, the $250,000 cap on pain and suffering damages, which has remained unchanged since 1975, would increase to where inflation is taken into account and, further, allows the cap to climb each year with the rising cost of living.

Further, Prop. 46 would keep patients from “doctor shopping” for multiple prescriptions.  The measure calls on health care providers to consult a statewide database of prescription-drug history before prescribing painkillers and certain other controlled substances. Opponents argue that the statewide database is not ready.  If true, in the meantime, the requirement to check an incomplete and sometimes unresponsive system would expose medical professionals to liability.

Lastly, Prop. 46 would require substance abuse testing on hospital physicians to get tested within 12 hours of an adverse event.  Doctors who test positive or who fail the test would be immediately suspended. Think about it… if it’s required of firefighters, pilots and truck drivers … why not doctors?

Sure, Prop. 46 calls for major changes, which drew fierce opposition from parts of the healthcare industry.

Yet, it is hard enough for victims of medical malpractice because they, almost invariably, require an attorney to work their case on contingency.

Medical malpractice attorneys are hesitant enough to take on medical malpractice cases because they usually require intense self-education of medicine, costly medical experts, and the existing cap on damages for pain and suffering. Lawyers are limited to 40% of the first $50,000, 33 1/3% of the next $50,000, 25% of the next $500,000, and 15% of any amount that exceeds $600,000.

Think about it like this: California law requires doctors to “use the level of skill, knowledge, and care in diagnosis and treatment that other reasonably careful doctors would use in similar circumstances.”

Prop. 46 not only enables victims to receive damages that make them wholly better, it will prevent cases of medical malpractice by better scrutinizing doctors serving the public.