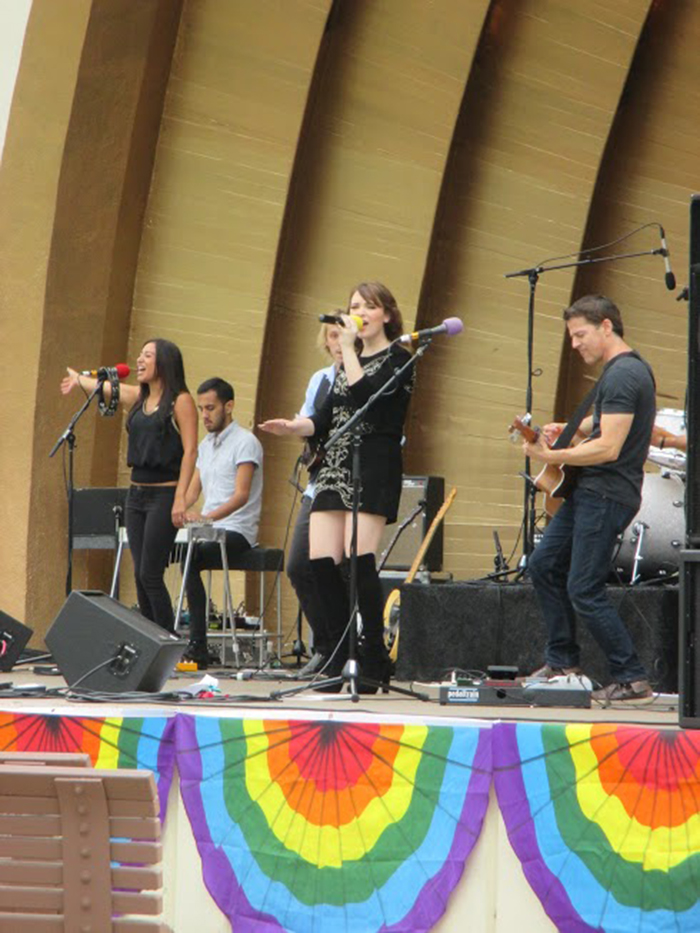 Mayor of Pasadena, Bill Bogaard and former area Assembly member Anthony Portantino both continued long-standing support of the festival. These community leaders spoke to the value of Pride celebrations and the importance of communities celebrating the diversity of their neighbors. Entertainment rocked the Levitt Pavilion this year. Abi Ann and One Country, Dario, Redd Carter, the Podunk Poets, Deanna D. and the South Pasadena Transit Authority were among the artists who appeared at the festival. 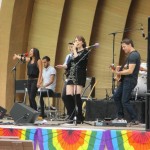 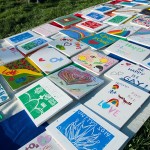 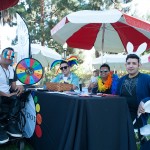 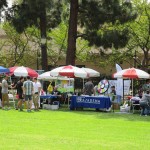 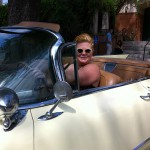 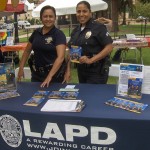 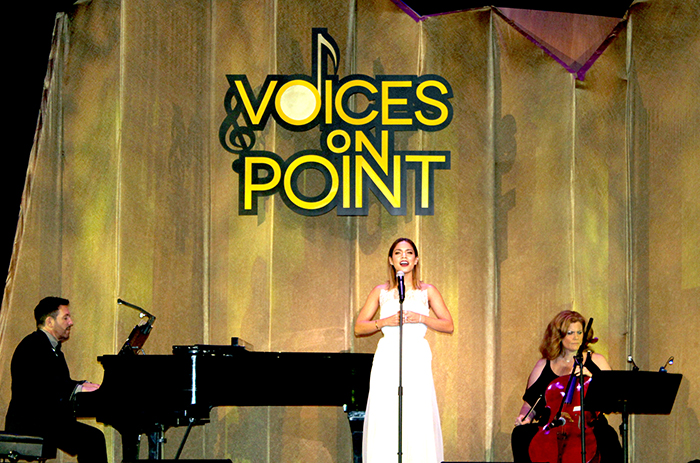 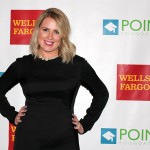 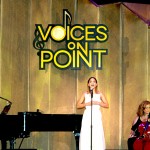 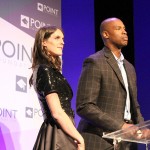 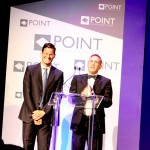 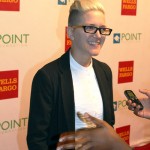 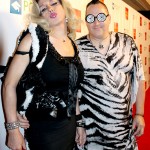 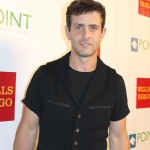 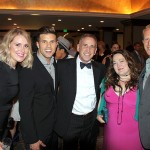 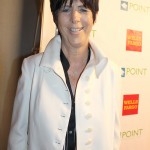 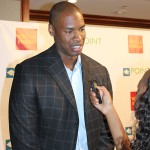 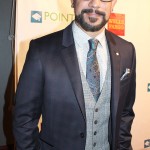 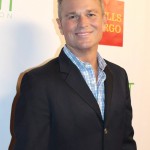 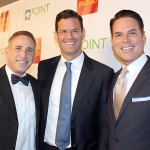