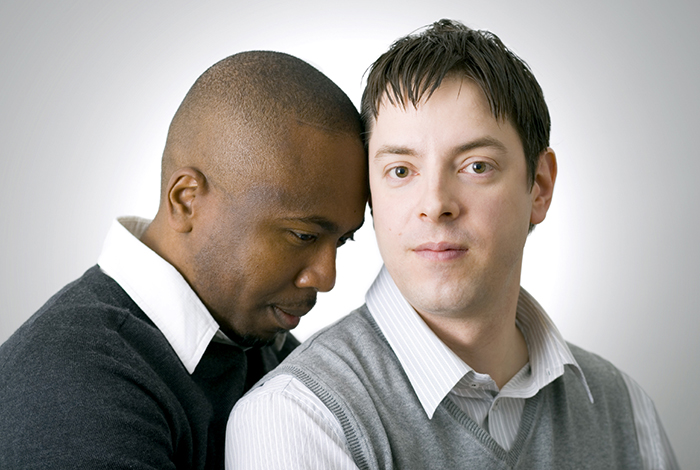 Half of HIV-positive gay men in U.S. aren’t getting proper treatment.

Even though gay and bisexual men make up the majority of Americans infected with HIV, half aren’t receiving ongoing care or getting the virus-suppressing drugs they need to stay healthy, a new report finds, reports MedicineNet.com

The CDC study looked at 2010 data on more than 400,000 male gay and bisexual Americans who were infected with HIV, the virus that causes AIDS.

The research shows that while 77.5 percent did initially get HIV medical care within three months of their diagnosis, only about 51 percent continued getting care on an ongoing basis.

Experts note that HIV infection can be manageable if powerful antiviral drugs are taken on a regular basis. But the CDC report finds that less than half of HIV-positive gay or bisexual men were prescribed such drugs, and only 42 percent achieved healthy “viral suppression.”

Why are so many infected men not getting proper treatment? The CDC researchers said many factors could be at play.

“Lack of health insurance, stigma and discrimination might influence whether [gay and bisexual men] access medical care,” they wrote.

Gaining access to care soon after diagnosis is crucial to whether or not a patient continues to get virus-suppressing medications, the team added.

Younger men and minority males appear to be at highest risk of not getting the HIV-related treatment they need, researchers said.

While 84 percent of men aged 45 to 54 who were newly diagnosed with HIV got linked to medical care, that proportion dropped to 71 percent for males ages 13 to 24. A similar “age gap” was seen in statistics relating to ongoing retention in HIV medical care, the CDC study found.

The findings from the new report “highlight the need for continued expansion of prevention, care and treatment efforts,” particularly for younger and minority gay and bisexual men, the authors said.