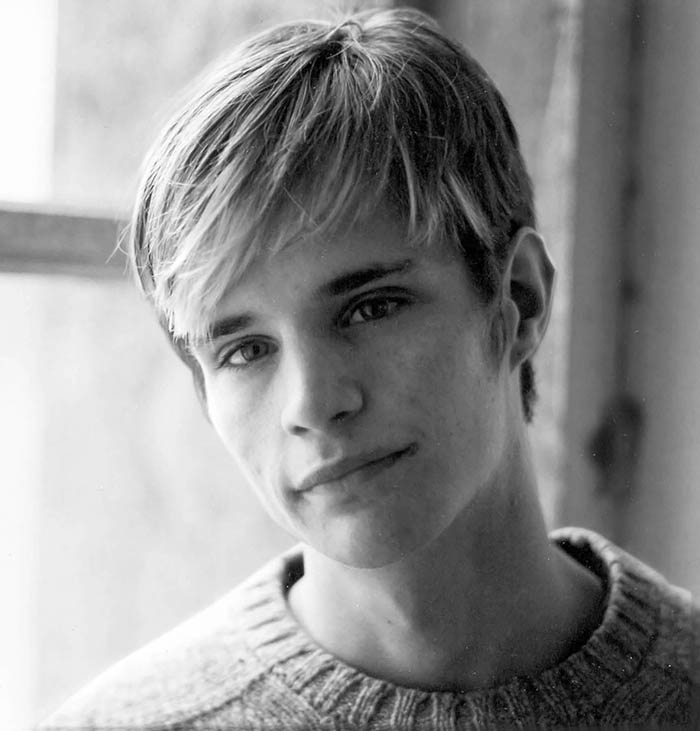 October 6, 2014 marks the 16th anniversary of the attack on Matthew Shepard, one of the most notorious homicides in contemporary American history. Found savagely beaten, unconscious, and tied to a fence, he died on October 12, 1998. 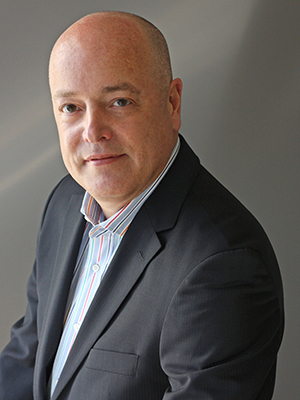 Last year, a new book, “The Book Of Matt: Hidden Truths about the Murder of Matthew Shepard” by award-winning investigative journalist Stephen Jimenez, unraveled a tragic story involving one of the most serious problems that has faced the American heartland—the scourge of methamphetamine.

After a 38-city book tour featuring meaningful conversations everywhere he visited, Jimenez recounts his experience in the paperback’s new 7,500-word afterword—the smears he has endured, the support of independent booksellers nationwide and the American Booksellers Foundation for Free Expression, and new named sources who have emerged to corroborate his reporting.

“In the face of numerous threats to disrupt my bookstore appearances, absolutely no one cancelled,” said Jimenez recently. “Journalists and reviewers on both the left and right stuck their necks out to support me and my search for the truth. I can’t tell you what the backing of those fearless writers and booksellers means to me.”

Equally fearless are the sources who stepped out of the shadows to talk about Matthew Shepard and the dangerous drug culture in Wyoming and Colorado. In the afterword, Jimenez writes of two former acquaintances of Matthew’s who have come forward for the first time to corroborate his reporting.

One is James Farris, a doorman at the Tornado Club in Fort Collins, Colorado—the bar Shepard had visited on the Friday night before he was attacked.

Like others, Farris talks about the slain young man’s immersion in the underworld of methamphetamine, including his personal relationship with his killer, Aaron McKinney. Although he had spoken with the media openly after the murder, Farris dropped out of sight due to threats on his life, probably from members of that same underworld.

“The truth was that [Matthew’s murder] was all about drugs, money, sex, and booze,” wrote another new source, Kathleen Johnson, on Facebook. “It’s all true, I can vouch for page after page.”

Last month the Wyoming State Historical Society recognized The Book of Matt with an award as one of the year’s best works of nonfiction. In November, which marks the 15th anniversary of the end of the Shepard trials, the author Stephen Jimenez plans to donate his research papers from the Matthew Shepard murder case to the American Heritage Center at the University of Wyoming in Laramie. The center sought out and requested this donation from the author.

The archive includes extensive interviews conducted for an award-winning ABC News 20/20 report that the author co-produced in 2004. For his reporting on the Shepard case, Jimenez was honored with the Writers Guild of America Award and the Mongerson Award for Investigative Reporting bestowed by Northwestern University’s Medill School of Journalism.

“I can’t imagine a more distinguished and more appropriate home for my research archive than the American Heritage Center,” said Jimenez. “Matthew attended the University of Wyoming and his horrific murder occurred nearby. When the Center approached me about this donation, I felt honored and thrilled. My hope is that future researchers will expand upon and deepen our understanding of the Shepard tragedy.”

“The Book Of Matt: Hidden Truths about the Murder of Matthew Shepard” is now available in
paperback with a new Afterword by the author.