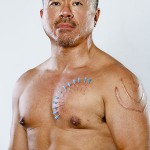 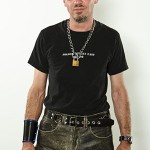 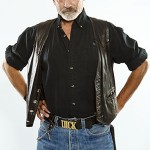 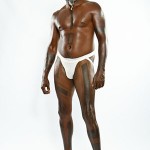 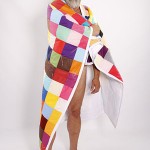 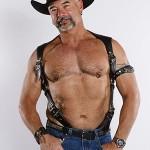 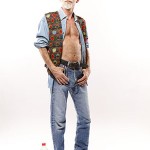 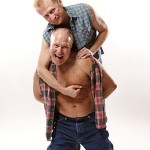 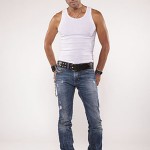 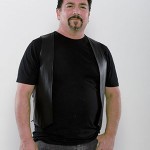 Traditionally relegated to sexual invisibility by the age of fifty, the men in Jay Lawton’s photographs defy cultural expectations.

“The Jay R. Lawton: Project 50,” organized by Thomas Trafelet and Peter Ayala, on exhibit last month at the ONE Archives Gallery & Museum in West Hollywood, challenges cultural stereotypes about gay men and aging.

Traditionally relegated to sexual invisibility by the age of fifty, the men in Lawton’s photographs defy cultural expectations by presenting themselves as self-possessed, confident, and very sexual beings. Survivors of the worst years of the AIDS plague, these men are role models for younger generations of gay men, illuminating pathways to self-fulfilled maturity and comradery.

In an interview with THE FIGHT one of the organizers of “Project 50”—Thomas Trafelet (Mr. Sister Leather 2012) talks about his relationship with Lawton, aging in the gay community and why being a mentor is more important than a one-night stand.

How did you become involved with this exhibit?

Being interested in preserving leather history, I started volunteering with the ONE National Gay and Lesbian Archive. I thought I would be working to collect history of those who had gone before me but I ended up saving my own history by working with the photographer Jay Lawton. I introduced Jay to the great folks at the ONE Archive, and he began transferring his immense collection of digital photographs before he became ill. Jay passed away last year from liver cancer.

Who else is involved with this project?

Peter Ayala, who was Jay’s partner and best friend, is really the creative curator of Jay’s vision. I’d known Peter a long time, but it was Jay’s illness and hospice care that brought us together. Also, my husband, Dave Alexson has been a part of this process. Dave is the guy who never seeks attention but gets things done.

What type of guy was Jay Lawton?

Jay was an artist. He was always there. You’d go to a contest, an event, a fundraiser, there was Jay, camera in hand. He sort of hid behind his camera, stayed in the shadows a lot…

I say he was an artist not only because of his photographic talent, but because he often suffered to follow his dream. In spite of every obstacle, he remained true to himself and never gave up. That is the definition of a true artist, in my opinion.

Was “Project 50” an idea that was created while he was still alive?

Yes, Jay had shot all his subjects, some just weeks before he died. I remember visiting him in the hospital when he learned there was nothing to be done to save his liver. He was jaundiced and bedridden but said, “I guess I’m going to die yellow.” That was Jay, he was sanguine, calm, no drama…

We talked for a couple hours about everything, including his vision for “Project 50.”

Do you feel that we—as gay men—have a more difficult time with aging as opposed to our straight counterparts?

I’d like to be flippant and say of course we do because straight men have no difficulty getting old. They get fat, don’t trim their nose or ear hair, never exfoliate and lose enough testosterone that they look identical to their wives. Gay men fight back with an arsenal of self help products and procedures. I always say the key to aging gracefully is drugs and surgery.

How do you think we should go about changing—within ourselves—cultural stereotypes about gay men and aging?

I think the challenge facing the current crop of men over fifty is to create a place for themselves in the gay community. “Elder” isn’t a dirty word—it signifies a place of honor, experience and wisdom.

Older men would be amazed at how many younger men crave some guidance and reassurance on their life path. The problem right now is partly due to the digital divide, how to connect elders with youth—who are so involved with their phones. It puzzles older men who will dismiss “those kids” because they don’t understand the technology. The other thing for elders to understand is that there is more to a relationship with a young person than the chance of getting in their pants…

Loneliness affects gay elders negatively. The isolation from their former swinging lifestyle is frightening and can have devastating health implications. Simply being a friend to younger gay men can hold tremendous emotional rewards. 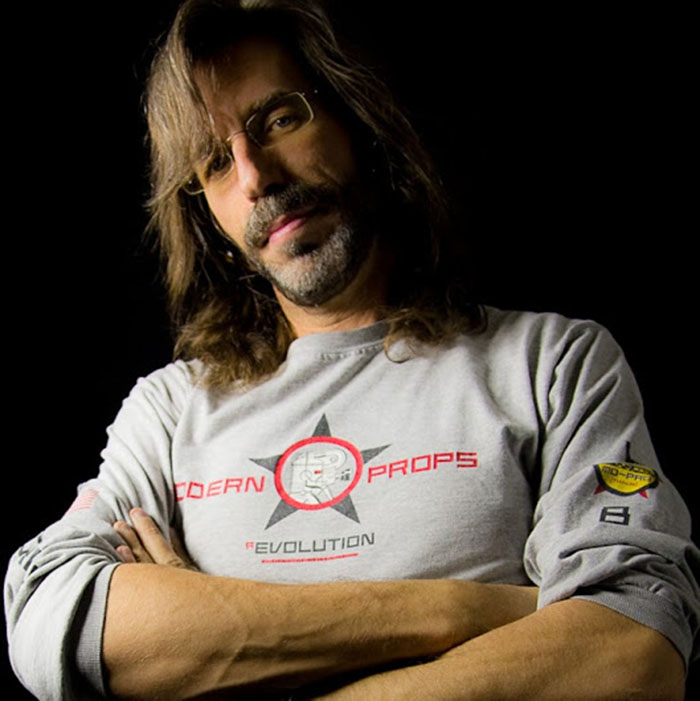 THE MAN BEHIND THE CAMERA

Jay R. Lawton was one of the primary documentarians of the Los Angeles leather scene.

Born on July 20, 1961, Jay R. Lawton moved to Los Angeles in 1979 to pursue a career in the film industry. For over a decade Lawton ran his own fine art studio, JayPG Photography.

During his life he was the primary documentarian of the Los Angeles leather scene, capturing bar events, working with the “Tom of Finland Foundation,” and acting as principle photographer for the “Mr. Los Angeles Leather” contest.

Documenting over two decades of gay and lesbian history in Los Angeles, Lawton’s photo archives have been generously gifted to ONE National Gay & Lesbian Archives at the USC Libraries. Lawton passed away on April 23, 2013 from liver cancer.