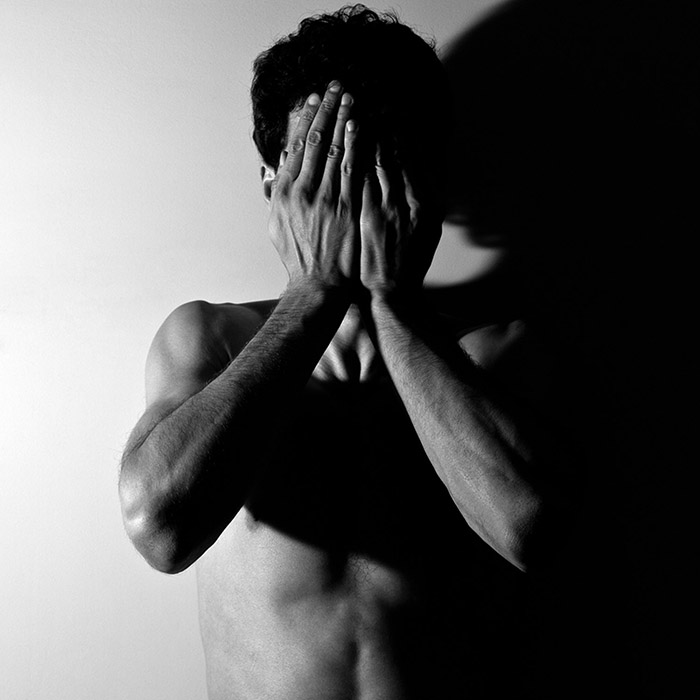 Sexual harassment on the job.

> A story is making the rounds about a certain heavyweight A-List film director who is being sued by a man claiming sexual harassment. The plaintiff claims that he was employed by an entertainment company as an actor when he was a minor, and was then expected to perform sexual favors for several Hollywood power players in order to advance his career.  Criminal charges were never filed, despite the claim by the accuser that the FBI was notified of the alleged abuse at the time.  Statistically, chances are that the case will be settled out of court so that the parties involved will avoid the costs and negative publicity that a trial would entail.

After being a national hot button issue in the U.S. throughout the 1990s (due in part to the Anita Hill allegations against Supreme Court Justice nominee Clarence Thomas), sexual harassment cases have actually declined in the United States. Not surprisingly, the vast majority of cases involving sexual harassment are still filed by women claiming sexual harassment by a male coworker or supervisor. Yet sexual harassment can happen to both men and women. It can also happen regardless of the sexual orientation of the victim or aggressor.

In fact, counter to the national trend, the number of men claiming sexual harassment on the job is on the rise. The decade between 1999 and 2009 saw a 33% increase in sexual harassment lawsuits filed by men.  As these cases have become better covered in the press, men have become more comfortable speaking about their experiences, less stigma is attached to the issue and, thus, more cases filed.

Support in this tide change can also be attributed to the U.S. Supreme Court’s 1998 ruling in the ground-breaking case of Oncale vs. Sundowner Offshore Services, in which oil rig worker Joseph Oncale was sexually assaulted, threatened and humiliated by coworkers while on crew in the Gulf of Mexico. The District Court of Louisiana ruled that, as a male, Oncale was not protected by Title VII of the Civil Rights Act, which prohibits sexual harassment.  However, on appeal to the Supreme Court, the court ruled that sexual harassment also “applied to harassment in the workplace between members of the same sex.”

Since then, several other high profile sexual harassment cases have made the headlines. This includes an Arizona case in 2009 where six male employees prevailed against The Cheesecake Factory. And a Nevada case in 2013, the EOCC (the U.S. Equal Employment Opportunity Commission) filed suit against Wells Fargo Bank, N.A. on behalf of four female bank tellers who say they regularly endured sexual comments, gestures and images from a female supervisor and another female co-worker.

SEXUAL HARASSMENT AND THE LAW

According to the EOCC, the agency in charge of filing federal suits on behalf of workers, sexual harassment can include unwelcome sexual advances, requests for sexual favors, and other verbal or physical conduct of a sexual nature. In “quid pro quo” cases, for example, the perpetrator may expect a sexual favor in exchange for giving the employee a positive job review or promotion. In some other cases, the abuse may create a hostile work environment.

In practical terms, this can range from offensive or demeaning “jokes,” inappropriate touching, and outright sexual assault. It can also include seemingly innocuous behavior such as male roughhousing or horseplay that crosses the line into inappropriate behavior.

WHAT TO DO IF YOU ARE BEING HARASSED

Keep detailed notes about the dates, places and types of conduct that occurred and any conversations you had with the perpetrator, supervisor or coworker about the events.

2. Tell the Person to Stop

This seems obvious. Yet, sometimes letting the offending person know that their behavior is inappropriate and unwanted is enough to get them to stop.

3. Complain to Your Manager

Take your complaint to your supervisor, manager or human resources department if your attempts to get the person to stop the behavior are unsuccessful. By law they are required to protect workers from harassment and sexual abuse.

4. File a Complaint with the Appropriate Government Agency.

You must first file a claim with the EOCC (or the Department of Fair Housing and Employment in California). They will investigate and, in some cases, sue on your behalf. It they choose not to take up the case, they will issue you a “right to sue” letter so that you may secure the services of a private attorney to take your case to court. Be sure to file your claim in a timely manner, as there are limits on how long you have to take legal action.

David Hakimfar is a trial attorney and senior partner at Hakimfar Law, and a member attorney of Pride Legal. He can be reached through Pride Legal at 888-789-7743.