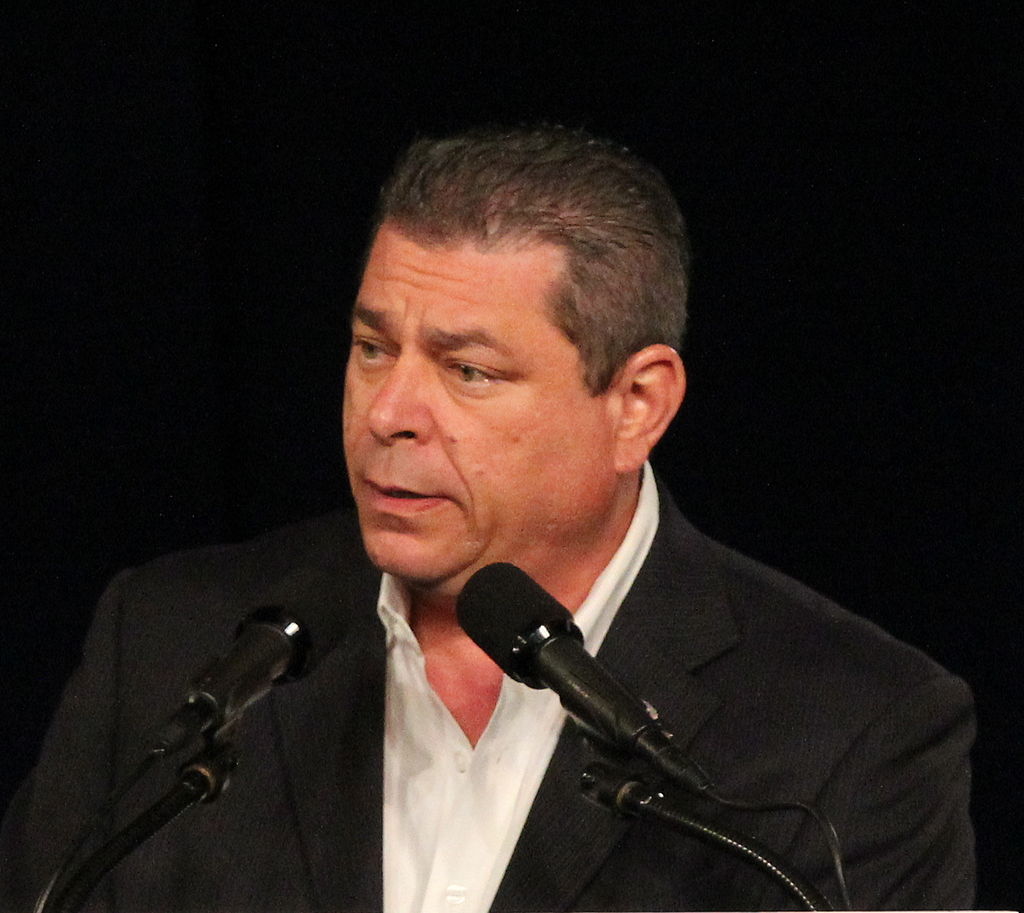 Eric Bauman, the leader of the California Democratic Party, the first gay person to lead the state’s party, has resigned following allegations of sexual misconduct — the latest politician forced to step down in the #MeToo era, reports Vox.

Allegations that he had made sexually explicit comments and inappropriately touched or physically intimidated party staffers and political activists were first reported by Melanie Mason at the Los Angeles Times Wednesday. After being confronted with the complaints, Bauman said he would seek treatment for alcohol abuse and health issues, but did not respond directly to the allegations.