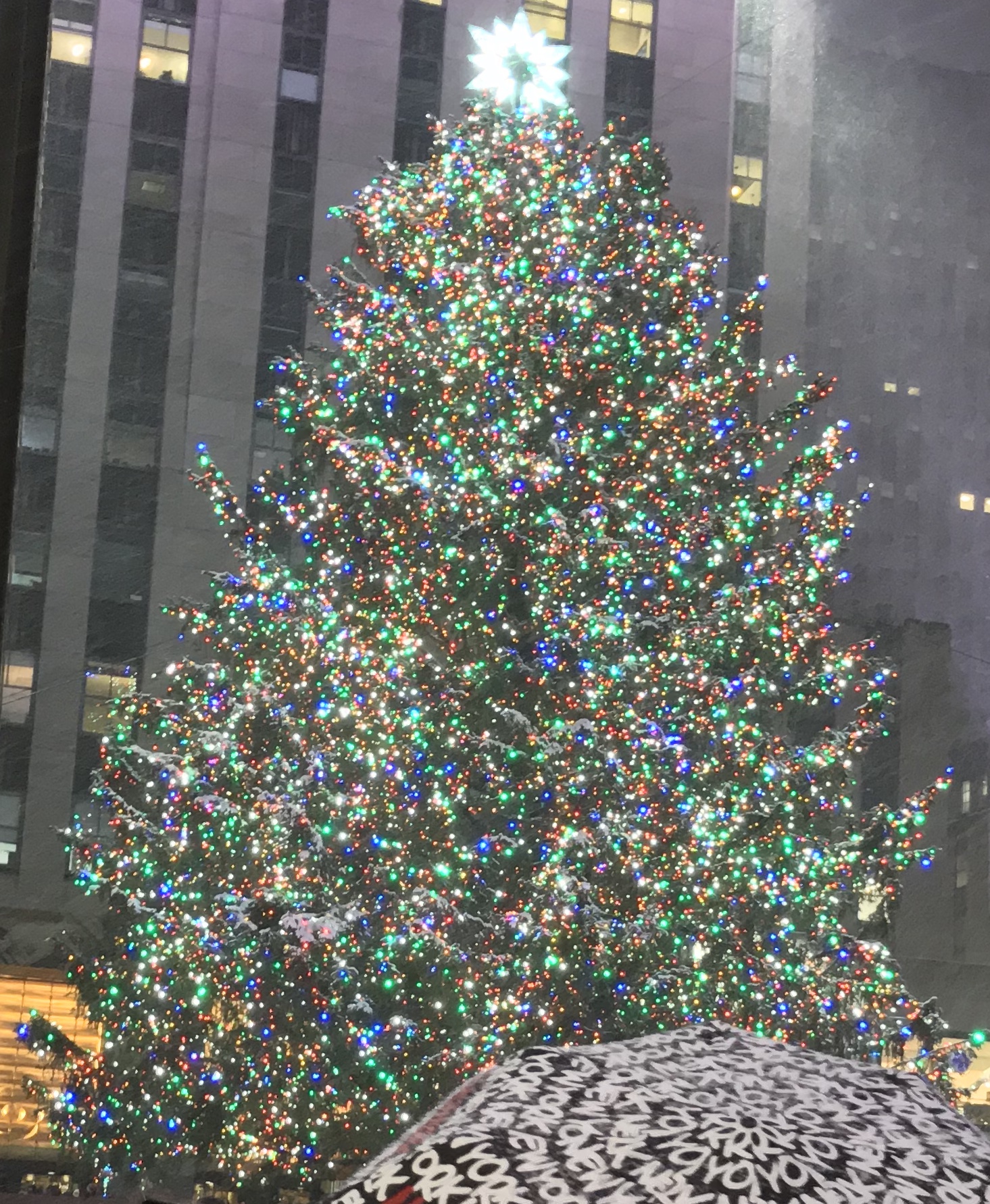 Lissette Gutierrez did not want to part with the 72-foot-tall, 12-ton Norway spruce in front of her house in upstate New York, but her wife, Shirley Figueroa, convinced her to do so.

“After we bought the house, the previous owner told us, ‘Hey, by the way, the tree in the yard? Rockefeller Center has been scouting it,’” Figueroa told NBC New York. “I didn’t believe it. Until they came knocking on the door…”