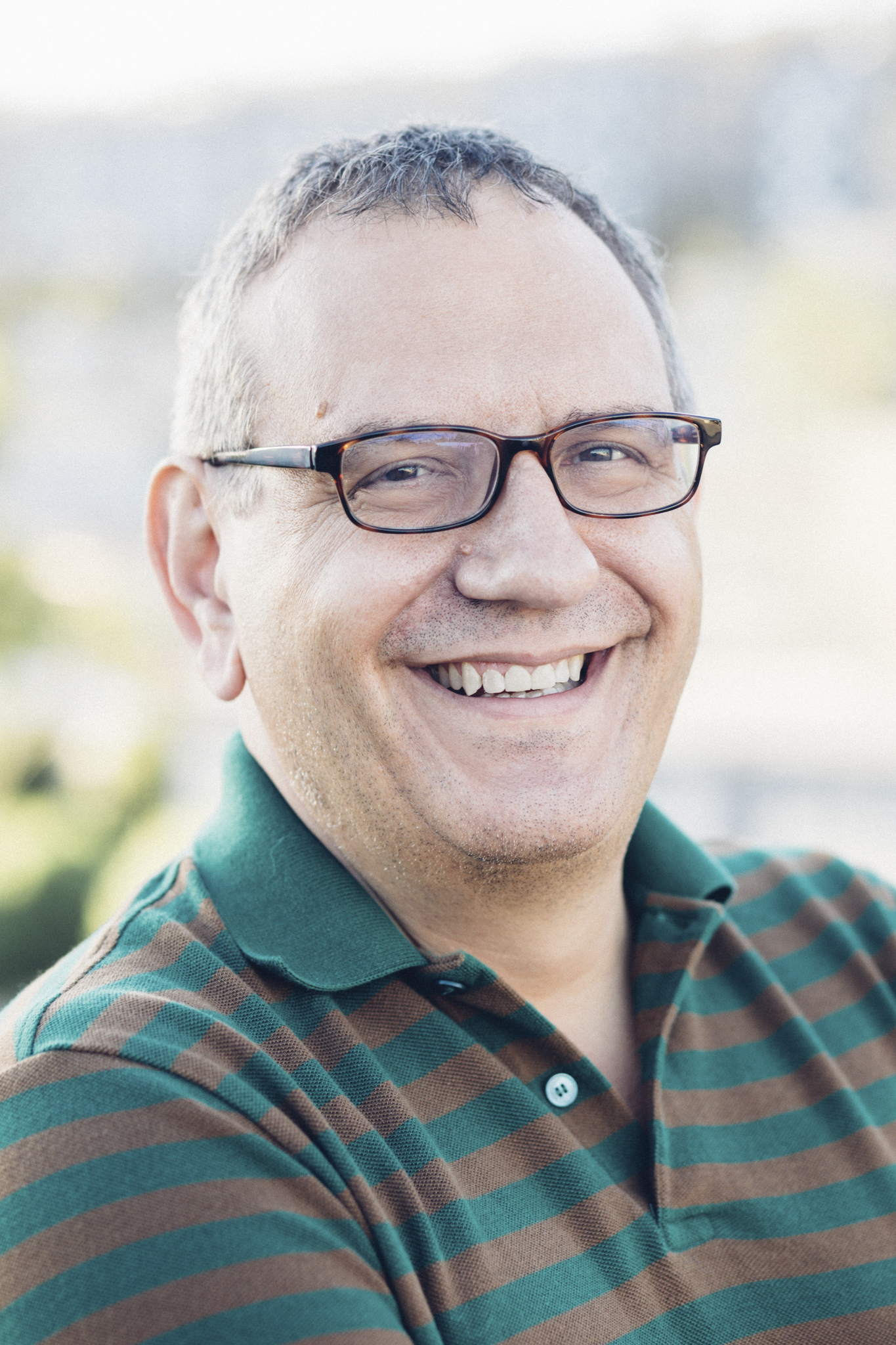 The City of West Hollywood’s City Council has unanimously approved Charles Flowers as the next City Poet Laureate.

A resident of West Hollywood since 2010, Charles Flowers graduated Phi Beta Kappa from Vanderbilt University, where he took his first poetry workshop with Mark Jarman and won the Academy of American Poets College Prize. He later worked with Garrett Hongo to receive his MFA in Poetry from the University of Oregon. His poems have appeared in Puerto Del Sol, Barrow Street, Indiana Review, and Assaracus. He was the founder and editor of BLOOM, a journal for LGBT poetry, prose, and art, which Edmund White called “the most exciting new queer literary publication to emerge in years.”