BREAKING: The Synagogue Shooting Happened During A Ceremony For A Gay Couple’s Kids | The Fight Magazine 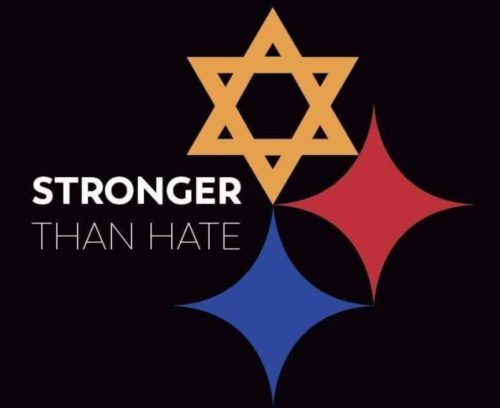 An LGBTQ organization said that yesterday’s shooting at a Pittsburgh synagogue happened during the Briss of a set of twins adopted by a gay couple, reports LGBTQ Nation.

The Delta Foundation of Pittsburgh posted on Facebook, “We were just informed that this morning’s tragedy was happening during a Briss for a set of twins adopted by a gay couple.”

On Saturday, Robert Bowers allegedly entered the Tree of Life synagogue with an AR-15 assault rifle and three handguns.

He shot dead eleven people and injured six others, and witnesses said he shouted, “All Jews must die.”