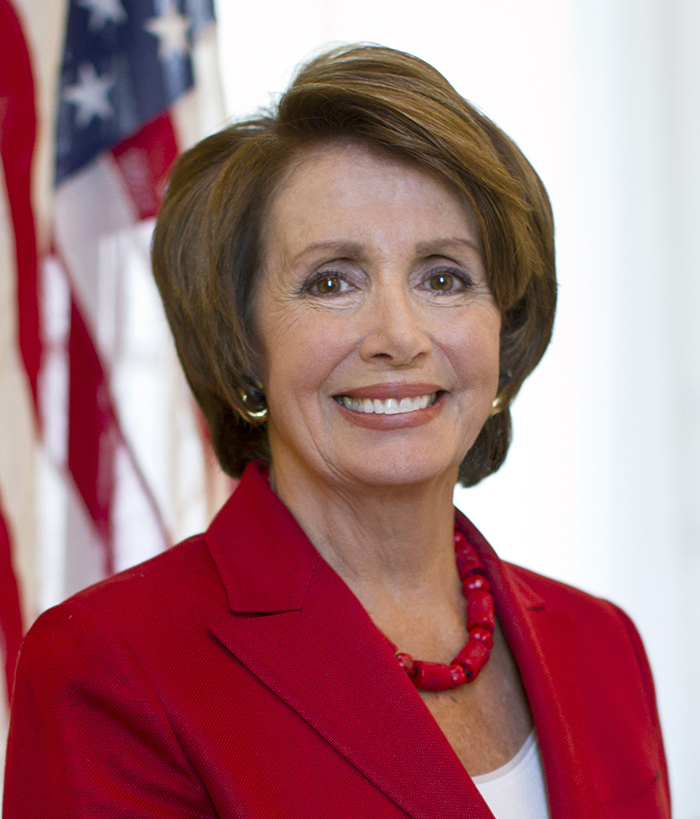 My wife’s fantasy is that Democrats take the House and Senate in 2018, manage to impeach both Trump and Pence in a single maneuver, and Nancy Pelosi becomes president.

LET US LIVE TO SEE ANOTHER DAY

Readers, I assure you there are few American citizens more disdainful of Donald Trump than me. But his comments to Jim Comey do not rise to obstruction of justice. They just don’t. The more some of us call for impeachment, the more our side sounds like the alt-right, screaming to “lock her up.”

Nor do I think Trump himself conspired with Russian hackers to win the election. I think some in his circle knew what the hackers were up to and I’m sure Trump was pleased by the helping hand, but that’s a far cry from direct collaboration. Instead, I think Trump is likely enmeshed in a range of seedy financial deals with a range of seedy Russian backers and bankers. Trump may also have known and ignored compromising ties between Russia and some of his aides. These connections could be enough to do him in, but I’m hoping he sticks around long enough to act as a foil for Democrats in 2018.

If he can avoid starting World War III or triggering another recession, I’d like him to bumble along for four years and deliver the White House to Democratic hands in 2020. I don’t want Mike Pence to ride in on a white charger and save the Republicans from themselves.

I feel guilty and unpatriotic for this view. But really. Mike Pence is as big a liar as Trump, but he’s far more clever about it. Trump’s the kid who careens through the living room and denies breaking the lamp right after we heard the crash. Pence will find Mom in the kitchen just to let her know that he saw the new maid let it fall to the floor.

And Pence, the crazoid who can’t have lunch alone with a woman out of respect for his marriage vows, won’t hesitate to throw our community under the bus and drive it back and forth until we’re nothing more than a damp spot on the tarmac. Trump, by contrast, drives the bus with his eyes closed while Ivanka and Jared pop up every now and then to wrench the wheel away from him, swerve to the side and let us live to see another day.

My wife’s fantasy is that Democrats take the House and Senate in 2018, manage to impeach both Trump and Pence in a single maneuver, and Nancy Pelosi becomes president. I like that idea as well, but is it my imagination or have we decided that 70 is the new 40 as far as political power is concerned? What’s with the idea that Joe Lieberman could run the FBI? He’s 75 years old! I love Pelosi, but she’s even older. Come on Gen Xers, it’s been your turn for awhile now. Maybe we should skip straight to the Millennials.

I’m procrastinating. I just read that someone crashed their car into a pole last night not too far from my house in Austin, abandoned the car, and left narcotics, cocaine, marijuana and a bottle of booze for the cops to find. The authorities suspect the driver was under the influence. You think? Nobody in their right mind would walk away from such a nice stash. Didn’t the guy have pockets?

I’ve also switched the TV from cable news to Animal Cops Houston, because I need a break from politics. Frankly, I’m also a bit tired of LGBT community news, but don’t tell the editors. It’s not even ten in the morning, but I wouldn’t mind a small hit of somethin’ somethin’ out of last night’s police inventory. Back in the day we used to call that the “breakfast of champions.”

Oh. Here’s an abused dog with multiple injuries, some old some new, and the owner is claiming that the animal “fell down the stairs.” Have you ever seen a dog fall down the stairs? Have you read, by the way, that Trump has a phobia about stairs and ramps? The presidential eccentricities abound. (Angel had hip surgery and has been adopted.)

I should mention that some scientists may have found a way to turn mouse skin cells into eggs and sperm, a disturbing advance that makes me happy I won’t be around for the turn of the next century. Can you imagine stealing someone’s hairbrush and creating a clone baby behind their back?

DECIDING WHETHER ART IS EROTICA OR PORNOGRAPHY

Last month I was anxiously awaiting the Supreme Court’s decision to reject or accept review in the Masterpiece Cakeshop case, the endlessly delayed appeal of an antigay Denver baker who was slammed under state law for refusing to sell a wedding cake to two gay men. This month, I’m still waiting. The case has been scheduled for discussion and re-scheduled over a dozen times, yet the Court refuses to take action.

(Unrelated tangent: I was going to use the phrase “fish or cut bait” but I was mentally sidetracked by the realization that “fishing” was not the opposite of “cutting bait.” The expression should be “catch a fish or cut bait,” because “fish” as a verb represents the indolent refusal to move on. The High Court is continually fishing; it is time to pull in a bass or cast the minnow back into the slipstream of rejected cert petitions.)

So recently, the antigay Alliance Defending Freedom sent the justices a letter which contained a recent Kentucky appellate court decision that relates to the core issue of whether faith can take precedence over anti-discrimination law. As you might imagine, given who sent the letter to the Court, the Kentucky panel ruled in favor of a Christian T-shirt maker who declined to make shirts for a gay group in Lexington in violation of the city’s civil rights ordinance. The prevailing theory was that the T-shirt people would be coerced into speech in violation of the First Amendment if they were forced to print the GLBT organization’s unholy message.

Normally, we’d all agree that you can’t force unwanted speech on T-shirt makers or cake icing writers. You can’t force the Jewish baker to ice a swastika. You can’t force the clean living shirt-maker to produce an obscene message. But the gay group in Kentucky wanted to print: “Lexington Pride 2012” with a number 5 and a rainbow. At some point, the religious speech objector has to provide some connection between his or her faith and the offensive speech in question. In this case, the purveyor simply denied service based on his dislike of gays, period. The essentially neutral message had nothing to do with it.

This is a somewhat nuanced position. How do you decide when speech crosses the line from innocuous to unsupportable? The answer is, you decide the same way you decide whether art is erotica or pornography. You know it when you see it, and you leave enough room in the law for society to balance the competing constitutional claims of the marketplace—both the marketplace of ideas and the ones of cakes and T-shirts.

That’s why it annoys me when commentators, both gay and straight,  insist on a black and white test for religious businesses. Do they sell speech? Yes or no? If you say yes to the T-shirt guy, you must then ask whether making a cake a form of speech. You must ask whether taking a wedding photograph is a form of artistic expression. In the Masterpiece Cakeshop case, the baker never even asked what kind of cake the men would like. He just refused the sale on principle with no discussion. So was his artistic expression hampered? Was his right to free speech violated? Hell no! He discriminated against gay clientele in violation of state law, period!

I still don’t want the High Court to take the cake case, but I think we’d win if it did.