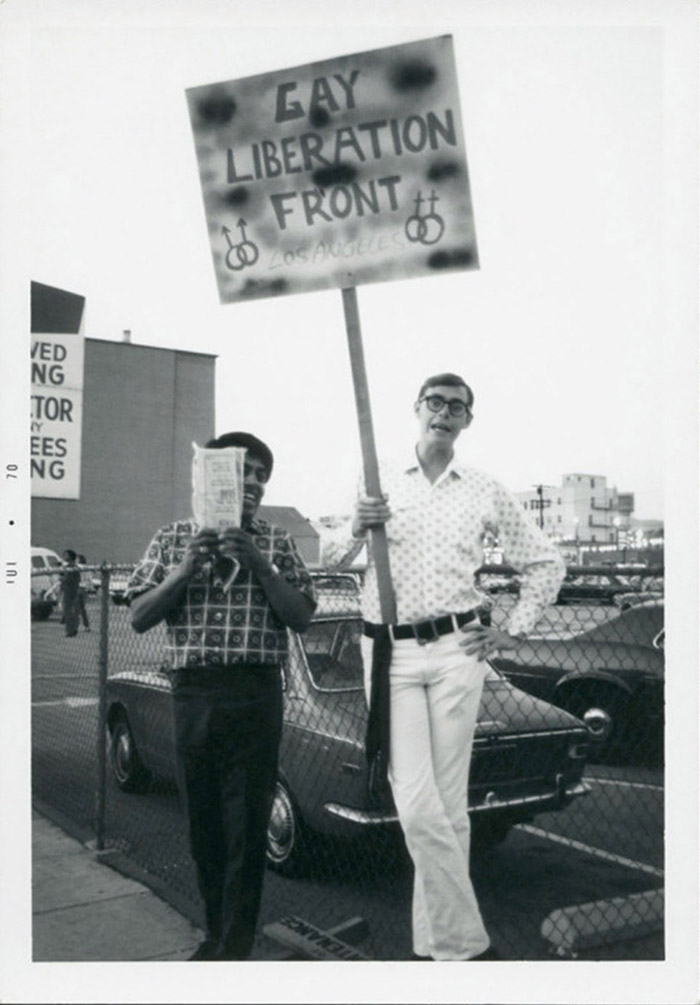 Back To The Future

The first CSW Pride parade in L.A. was considered a protest march, as well as a celebration.

The first parade traveled east on Hollywood Boulevard starting from McCadden Place in the Hollywood section of Los Angeles.

The Advocate reported at the time that «over 1,000 homosexuals and their friends staged, not just a protest march, but a full blown parade down world-famous Hollywood Boulevard.”

Although one of several gay pride parades that took place that day around the United States, this was the only “street closing” gay pride parade held in 1970—something emulated by the other parades the following year.

This year, instead of a parade, the LGBTQ community and its allies  will march to ensure our collective futures. The #Resist march will be taking place in solidarity with and on the same day as the National Equality March for Unity and Pride in Washington DC.

The #ResistMarch takes place on Sunday, June 11, 8am-1pm, at the intersection of Hollywood and Highland. For more info visit www.resistmarch.org.