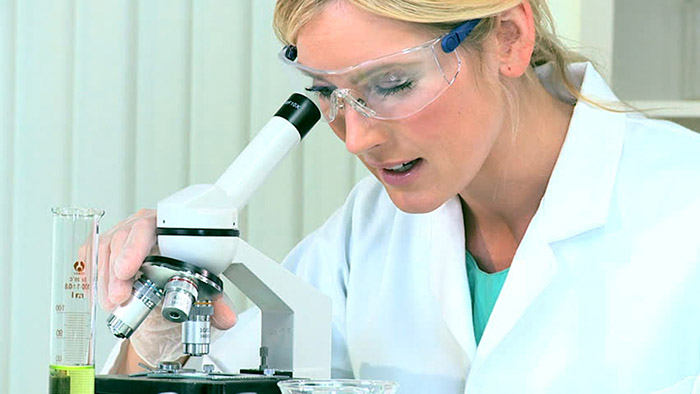 New treatment method might lead to the end of AIDS.

Researchers believe they have found a new method to execute the “shock and kill” strategy aiming to eliminate HIV hiding in viral reservoirs inside our own T cells, reports David Artavia at hivplusmag.com.

Even though an HIV-positive person on antiretroviral therapy is able to suppress the virus to undetectable levels, which makes it impossible for them to transmit the virus, HIV still hides inside reservoirs found within a certain amount of affected T cells—they’ve been hiding there since early stages of transmission.

Antiretroviral therapy cannot eliminate these hidden HIV cells, but it can make them dormant, or inactive. When a person stops taking their meds, the HIV that’s been hiding in these reservoirs all this time will sneak out and spontaneously reactivate, thus rekindling its prior task of destroying T cells.

But, scientists at Gladstone Institutes have now discovered an enzyme called SMYD2 that could be a new way of flushing out HIV hiding in reservoirs. If this were to happen, an HIV cure could be the next step.

The “shock and kill” strategy, which is a method to wake up hidden HIV, and act with the body’s own immune system to eliminate the virus and kill other infected cells housing more reservoirs, has been the largest barrier in finding a cure.