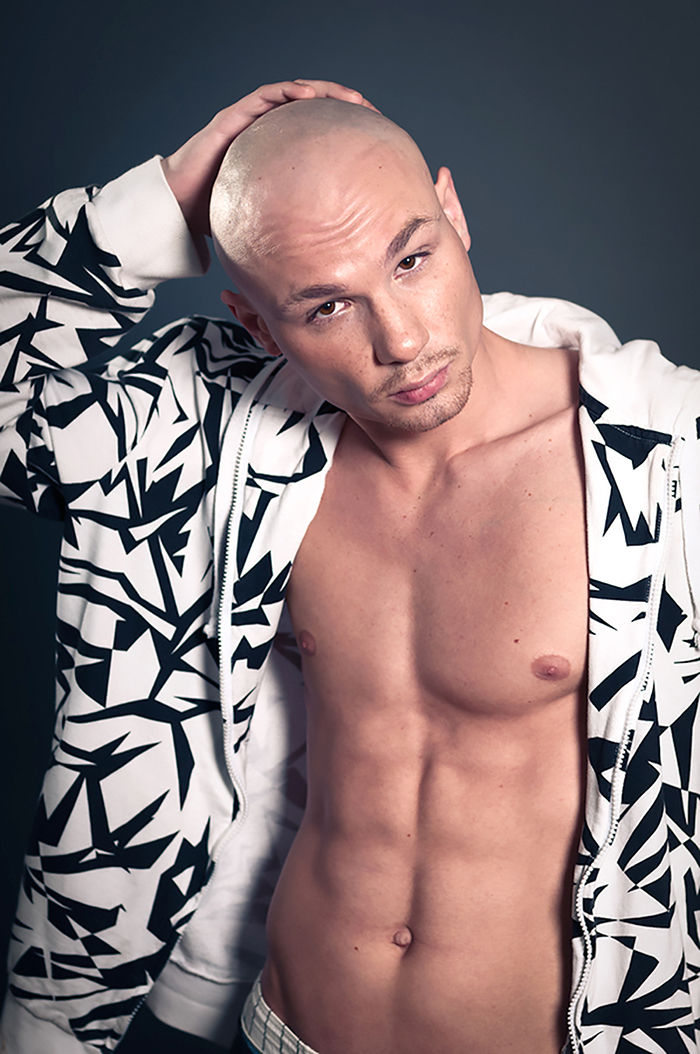 13% of HIV-positive Americans over the age of 13 don’t know they are infected.

According to a new report from the Centers for Disease Control and Prevention, of the 1.2 million Americans living with HIV, 156,000—or about 13%—are unaware of their status, reports Les Fabian Brathwaite at out.com.

The Obama administration has a goal of at least 90% awareness among those infected with the virus that causes AIDS, with some states already having reached or surpassed that number.

Those states at or exceeding that goal are Connecticut, Delaware, Hawaii and New York, with Colorado coming in under the wire at 89.7%. Louisiana ranks lowest among states with HIV-infection awareness with 77%—10% lower than the national average.

The importance of knowing one’s status is important in not only properly caring for HIV infection—starting antiretroviral treatment right away can reduce risk of death or serious illness by 53%—but also in preventing its spread.

A recent study by JAMA Internal Medicine found that about 30% of new HIV transmissions could be traced to people who were infected but undiagnosed.