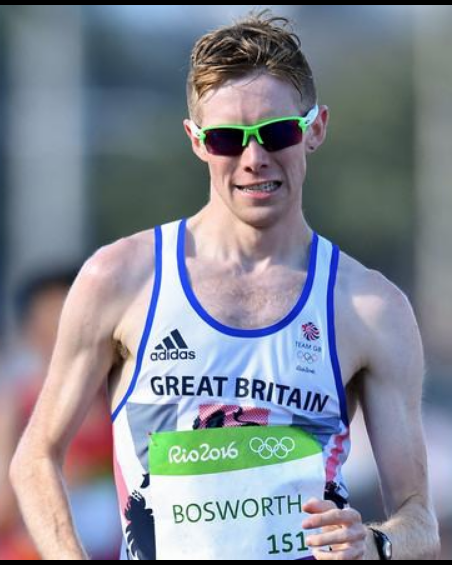 While the Tokyo Olympics, which opens this weekend, will see a record number of LGBTQ+ athletes taking part, gay Olympian Tom Bosworth believes there are far more LGBTQ+ athletes who are worried to come out, reports gcn.

Bosworth, who is an Olympian race walker, is the only openly gay member of the British athletics team, but also only one of three openly LGBTQ+ people across the whole UK Olympic team. With 11,000 athletes taking part in the Olympics, but only 157 of them openly LGBTQ+, Bosworth added that the numbers “don’t add up.”

In an interview with the Daily Mail, Bosworth shared, “I am aware of more athletes who now are living quite openly but there are still very few at the highest level representing their country. It still feels, not a taboo subject, but just hushed away from.”

He continued, “The more people that do come out and just live openly, it would make it so much easier for the more mainstream sports people, or everyday people who enjoy sport but are worried about being outed in their club team.”