Revisit “The Nanny” On HBO Max & See How Incredibly LGBTQ Friendly It Was. WATCH! | The Fight Magazine 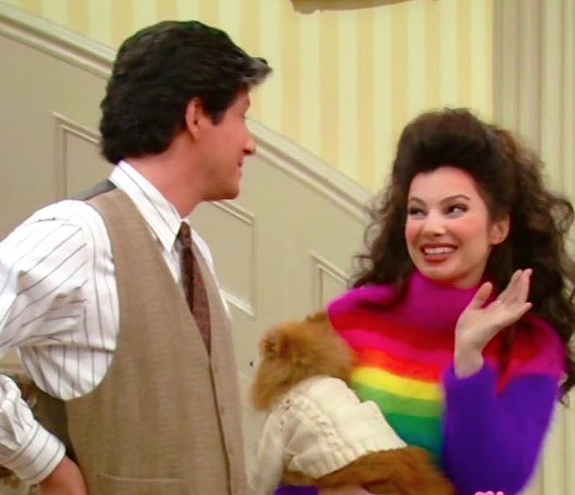 With the ‘90s sitcom The Nanny hitting HBOMax in recent weeks, it’s a great time for a re-watch of the series that had heart, style, and great jokes — and also a surprisingly inclusive queer sensibility, reports LGBTQ Nation.

In the episode “A Fine Friendship,” for example, Fran meets a man who works as a nanny and assumes that he’s gay (because he’s attractive and knows a lot about musical theater). To her, it’s no big deal; she’s casual and comfortable around him… until she discovers that he’s actually straight, and then she panics.