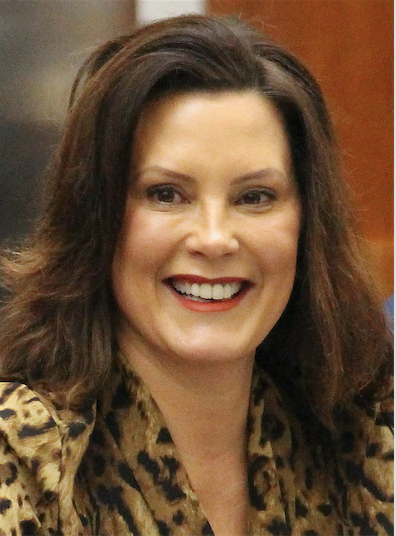 “The United States, including the FBI, is investigating a conspiracy to kidnap the Governor of Michigan,” reads the affidavit filed under seal federal court on Tuesday but unsealed on Thursday.

According to the indictment, the FBI first became aware of the plan in early 2020 over social media, where agents discovered a group of men discussing ”the violent overthrow of certain government and law-enforcement components.

“Snatch and grab, man. Grab the fuckin’ Governor. Just grab the bitch,” Fox allegedly told the others. “Because at that point, we do that, dude — it’s over.”

Whitmer, a Democrat, implemented a wide range of shutdown methods when the coronavirus pandemic first began, as Detroit, Michigan quickly became a hotspot for the virus.