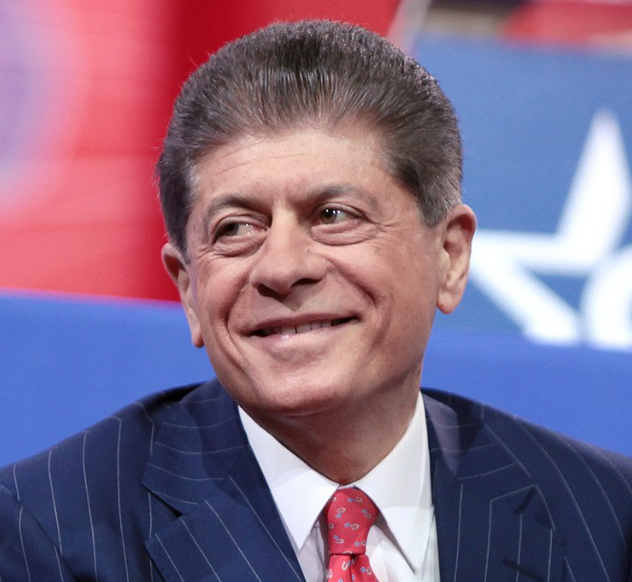 FOX News analyst Andrew Napolitano is facing lawsuits from two separate men accusing the New Jersey judge of “forcible sodomy” in one case and attempted rape in the other, reports Towleroad.

“On Monday, New Jersey resident James Kruzelnick filed a lawsuit seeking $15 million in damages from Napolitano, claiming a pattern of coercion and sexual abuse between 2014 and 2017. Kruzelnick alleges that Napolitano stalked and harassed him at his place of work, coerced him into ‘bizarre’ sexual acts, and attempted to rape him, resulting in ‘severe and permanent emotional distress.’”