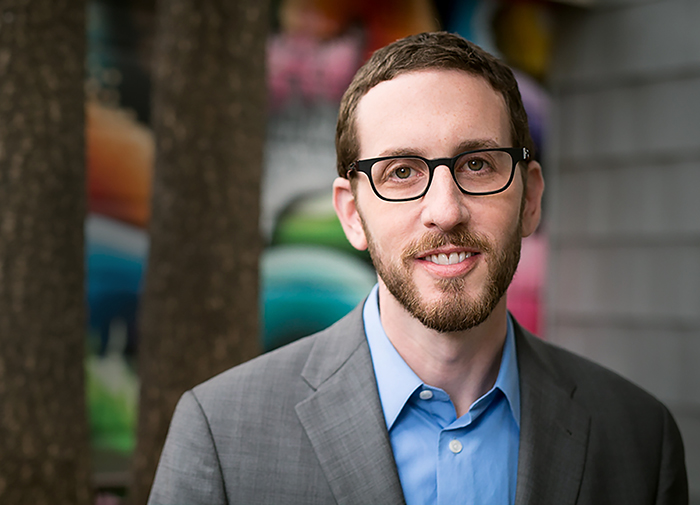 A  gay state senator in California has come under attack from apparent QAnon trolls, receiving a deluge of death threats and homophobic and anti-semitic messages, after he introduced a pro-LGBT bill that’s been falsely portrayed as an effort to protect pedophiles, reports Towleroad.

“I’ll come cut your head off and deliver it to your mom if you even considering introducing your ‘bill.’ Got it?” another wrote.