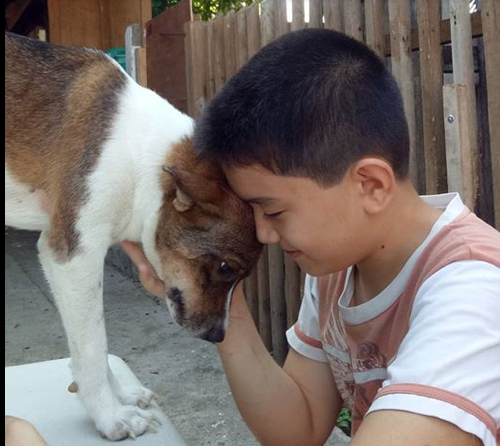 Nine year old Ken Amante was not scared by the sight of mangy-looking stray dogs. Instead, he saw an opportunity to help them. Over time Ken’s parents became curious about where their little child was going every day, reports The Epoch Times.

Ken, from the Philippines, used to fill up his backpack with food he bought using his pocket money before taking off.

One day, his father decided to follow him to see what his son was up to. To his astonishment, he discovered his son was feeding stray dogs.

Ken’s dad took photos of his kindhearted son feeding the stray dogs and posted them on Imgur. They quickly went viral. The boy’s kind actions got more attention, and people started reaching out to help. Donations from all over the world began to pour in.