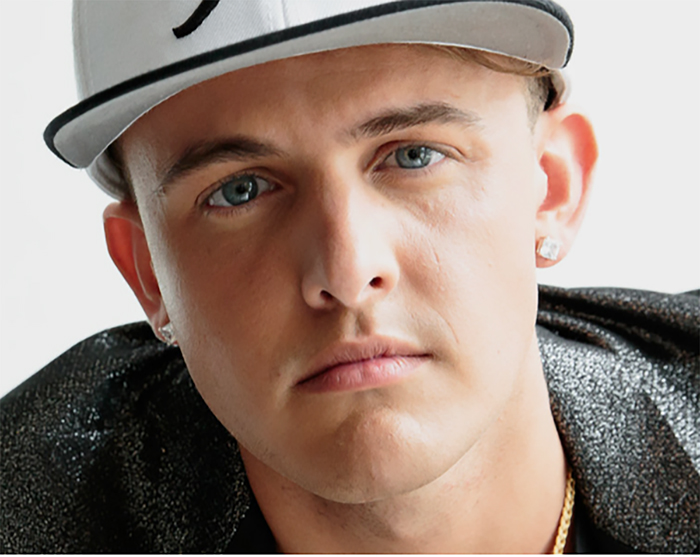 Matthew James’ single “Right Now” on suicide and victimization also elevates the message of brotherhood within the LGBTQ+ community.

The single sleeve for Right Now contains a strong dedication towards suicide victims globally but illuminates a strong emphasis towards the LGBTQ+ Community.

In a national study:

1 out of 6 students nationwide (grades 9-12) seriously considered suicide in the past year.

Each episode of LGBTQ+ victimization, such as physical or verbal harassment or abuse, increased the likelihood of self-harming behavior by 2.5 times on average.

With Right Now being anthemic, Matthew James collaborated with the West Coast Singers (LGBTQ+ Chorus of Los Angeles) in lifting the final chorus of the anthem elevating the message of brotherhood within the LGBTQ+ Community.

This song hopes to inspire those who hear the message to hold on and understand that suicide is never the answer…the feels are only temporary…as the lyrics states: “Right Now Doesn’t Last Forever.”