It All Funnels Down To A Simple Message: He’s Nuts. | The Fight Magazine 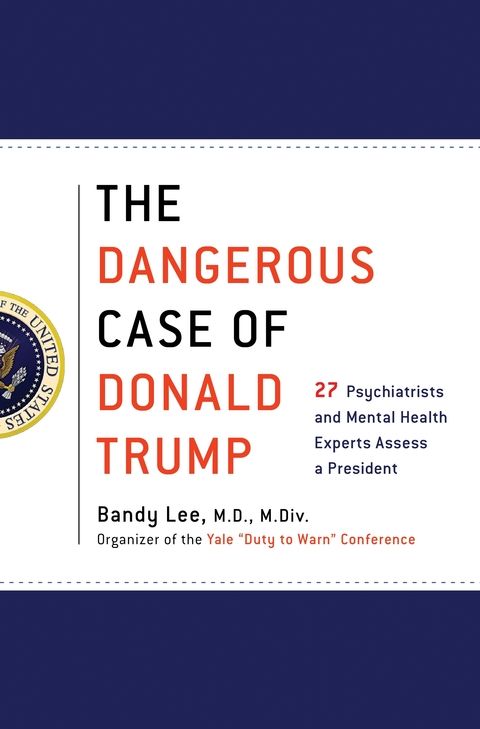 Coverage of the President, reports Esquire magazine at esquire.com, usually opens with a cunning line that drags Donald Trump followed by scathing jabs that, at this point, feel like muscle memory. Ill-informed. Erratic. Self-destructive. Abusive. Bigoted. Paranoid. Insecure. Spiteful. They all serve to capture the singularity of this moment; a time when, yes, even President Challenges Own Secretary of State to IQ Test is a real-life headline.

It all funnels down to a simple message: he’s “nuts.”

Trump’s fellow republicans have dubbed him “utterly amoral,” a “delusional narcissist,” and most recently, unable to “demonstrate the stability nor some of the competence” needed for the presidency. Among the American public, one in three believe Trump’s mental health is “poor.”

But with the release of a new book, The Dangerous Case of Donald Trump, these thin notions around the president’s instability are fortified for the first time, invigorating the probes surrounding the mental health of the president. Edited by Professor Bandy Lee, a forensic psychiatrist at the Yale School of Medicine, the book introduces 27 psychiatrists and mental health experts who make the case that “anyone as mentally unstable as this man should not be entrusted with the life-and-death-powers of the presidency.”